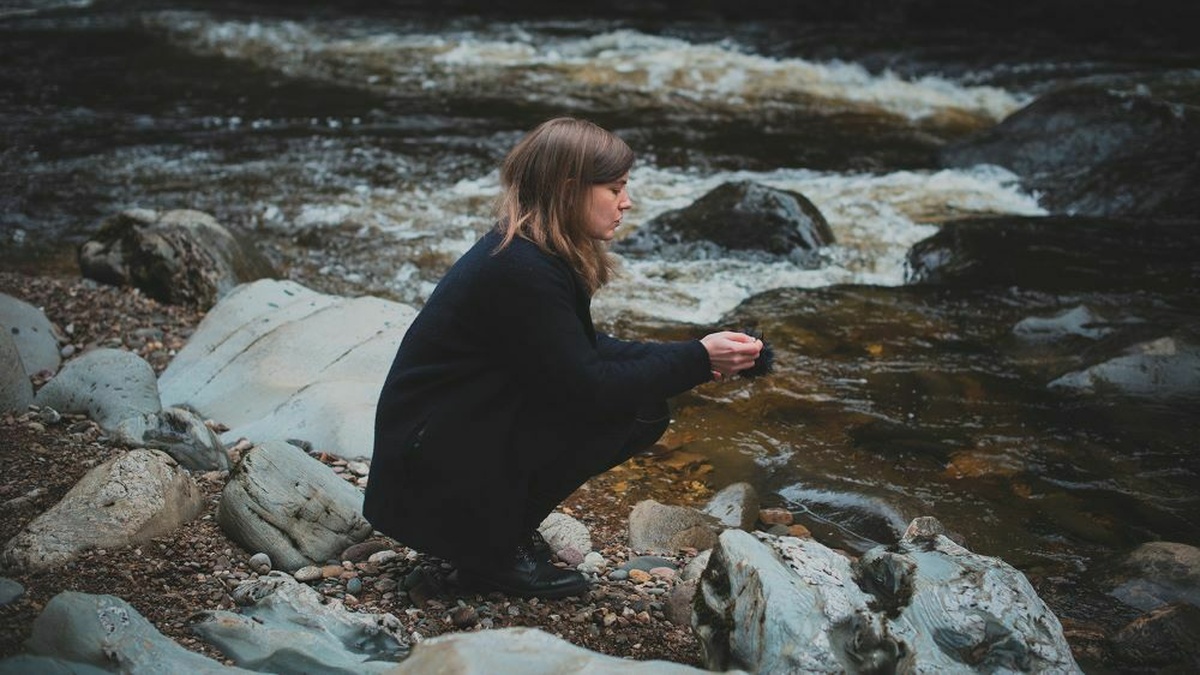 A series of short films followed by a Q&A session with the artist, which will be chaired by Rachel Clive

What It Feels Like is an award-winning short animated documentary by Steven Fraser that investigates voice hearing. Small boxes that contain flip book style animation are presented to show the emotion that people who hear voices feel.

The documentary is experimental and expressive in its approach, where the positives and negatives combine to fully express the subversive nature of a misunderstood behaviour.

Winner of the Self-Determination Award at the Neurodiversity Film Festival.

If You Could Touch Me Now

If You Could Touch Me Now is a student project by Anne Kjær, an autistic student at The Royal Conservatoire of Scotland in Glasgow, in which she explores film as social action and focuses on the intersection between disability and sensuality. Featuring Robert Softley Gale, artistic director of the Glasgow based Birds of Paradise Theatre Company, the film is a cinematic poem about touch and pleasure from the perspective of people with functional impairments.

Yearning: A Letter to Mum

Based in Glasgow. Neha Apsara's identity as a second-generation British Indian, ex-Muslim, neurodivergent, queer woman, plays an important part in her work as an artist. Using a wide range of mixed media, including photography, text, moving image, sound textiles, and environmental installations she explores themes such as bodily memory, the female form, and sexuality in relation to ideas of modesty, religious control, and cultural and colonial constraints.

In Erms of Clay

In Erms of Clay is a film within a film and the results of a funded R&D for a larger live performance work in progress called “In Plain Sight”. The story is based on the true events of the Foot and Mouth Crisis of 2001 in Dumfries and Galloway, told though the eyes of a teenage girl, Fraoch, whose journey through diagnosis of epilepsy takes place within the walls of the closure of an adolescent unit in the South of Scotland. A Southern Scots gothic tale, it explores a time when to be neurodivergent was considered to be disturbed. The piece includes 16mm visuals in collaboration with Julia Parks and live soundtrack performed by the artists.

The project was supported by the Creative Scotland Create:Inclusion award and Epilepsy Scotland.

NEUROSTAGES is a Relaxed Festival. This means that it takes the approach of Relaxed Performance across all festival activity, both in-person and online.

Relaxed Performances were created to make watching performance more accessible by ‘relaxing’ the usual rules of theatre etiquette – they allow for noise and movement from the audience, as well as tailoring light and sound for those with sensory sensitivities.

All live events will be wheelchair accessible.

All online events will be captioned.

BSL for live and online events to be confirmed.

There will be an option of high sensory or low sensory dedicated chillout spaces at CCA.

An easy to read festival guide, audio introduction, visual guide and printable programme for the CCA will also be made available.