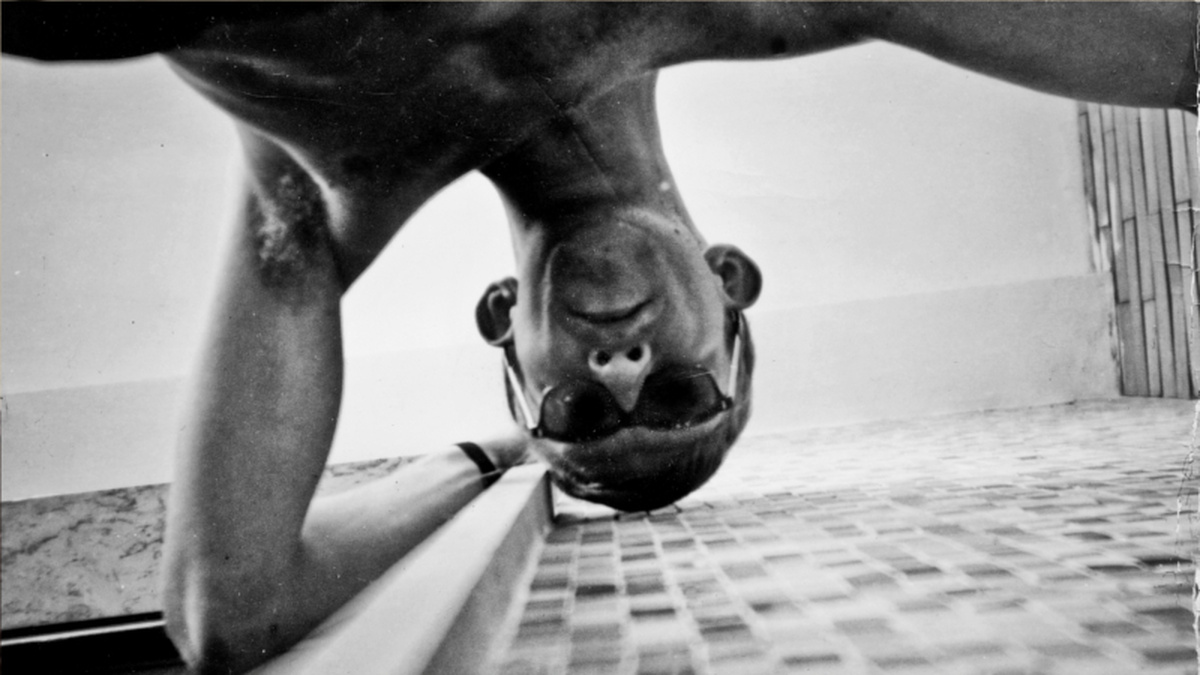 Alia Syed’s Points of Departure examines themes of personal and collective memory through the artist’s relationship to the city of Glasgow, juxtaposed with descriptions of a tablecloth retrieved whilst clearing her elderly father’s house.

So Cheerio for Now by Sally Waterman re-stages the filmmaker’s memories of student life in the early 1990s through her grandparent’s letters and extracts from the diaries and letters of the poet, Sylvia Plath.

Anthea Kennedy’s The Bag of a Thousand Pockets recalls the filmmaker’s father’s brief and fragmented memories of his life in Germany before being forced into exile.

As granddad ‘Tweedie’ reluctantly takes up his new role as a filmmaker, in Duncan Cowles' film Directed by Tweedie, we’re invited to examine the difficulties of communication between the generations.

The Third Dad by Theresa Moerman traces a brave journey of memory, self-discovery and a desperate attempt at reconciliation, as the filmmaker sets out to find her alcoholic father’s grave.

My Private Life II by Jill Daniels creates a powerful metaphor of the uneasy relationship between father and daughter through evocative glimpses into a family history defined by her father’s unacknowledged sexuality.

Dad’s Stick by John Smith features three well-used objects that were shown to the filmmaker by his father a few months before he died, creating a dialogue between abstraction and literal meaning to produce an oblique portrait.