Finnish Exposure Films from the Arctic 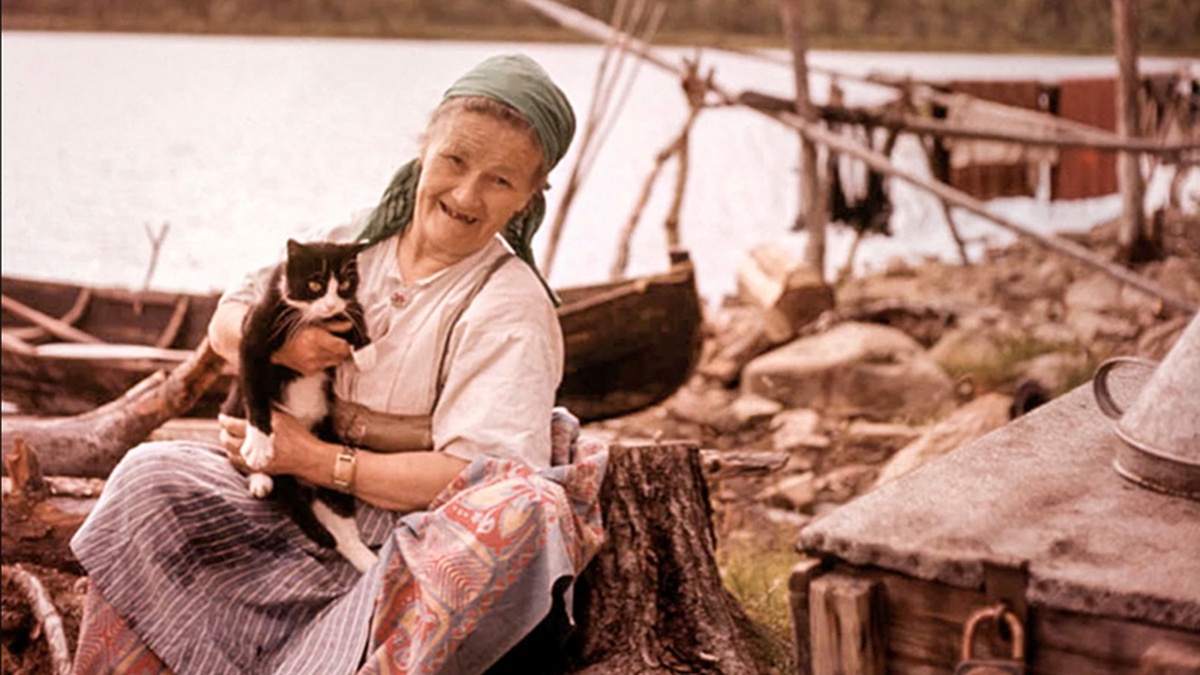 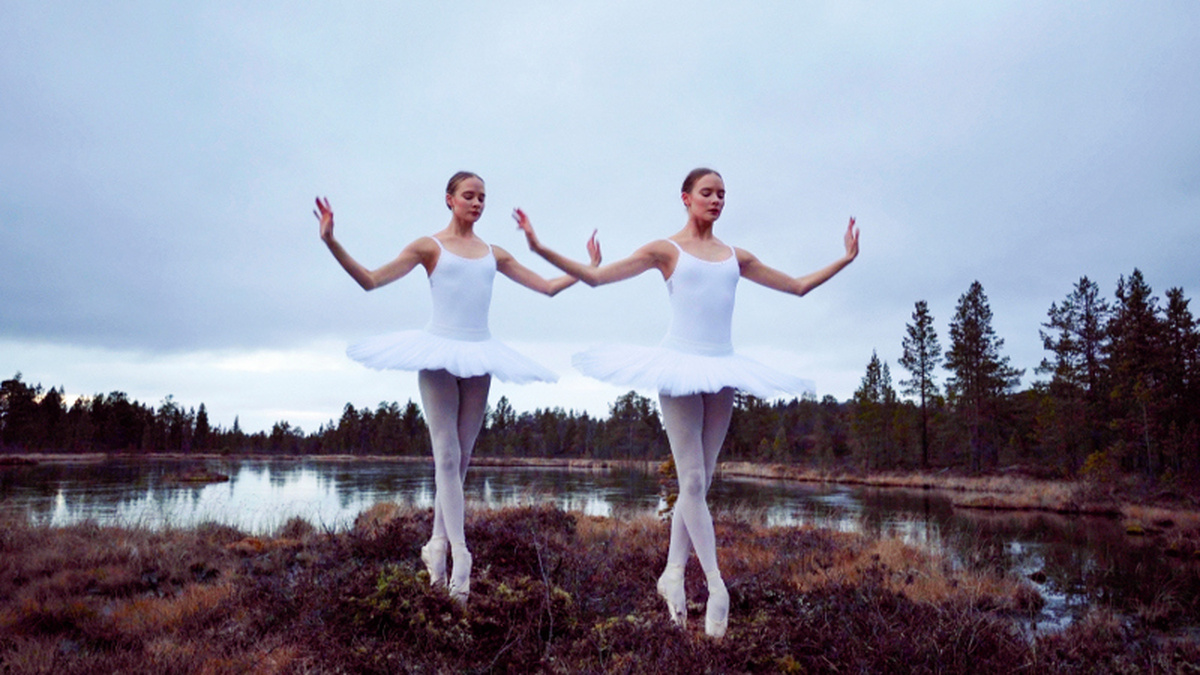 Birds In The Earth

Birds in the Earth by Marja Helander and Kaisa's Enchanted Forest by Katja Gauriloff explore changing Sámi culture and identity.

Birds in the Earth
In the video we see two ballerinas in white tutus dancing against the backdrop of Lapland’s landscapes. Suddenly their tutus are replaced by traditional Sámi costumes from the Utsjoki-Karasjoki region, and we are whisked from Lapland to the steps of Finland’s Parliament House. In this brief dance film, Sámi artist Marja Helander examines the conflict between modern society and the traditional Sámi way of life. Indigenous land rights, consumerism, and respect for nature are among the core themes addressed in the film. The lead roles are performed by two Sámi dance students, twins Birit and Katja Haarla, who also choreographed the piece. The film was shot in Inari, Utsjoki and Helsinki. The music is by Wimme & Rinne and RinneRadio. The film received the 2018 Risto Jarva award from the Finnish Film Foundation and was included in the short film programme at the 2019 Sundance Film Festival in the US.

Kaisa's Enchanted Forest
A proud member of Finland’s indigenous Skolt Sami tribe, filmmaker Katia Gauriloff found a treasure trove of pristine 16mm footage of her grandmother Kaisa, a legendary storyteller and singer of le’udd epic ballads. By sending around postcards all over Europe, Katia recovered these priceless film and voice recordings from the ‘30s-70s, shot by the Swiss writer Robert Crottet, who lived with Kaisa in the ‘30s, and Spanish photographer Enrique Mendez. Their poetic footage and newly created animation depicting the stories creates a poetic, moving portrait of a charismatic woman who stayed strong as WWII forced them to relocate to a part of Finland where they had to give up their reindeer-herding way of life.