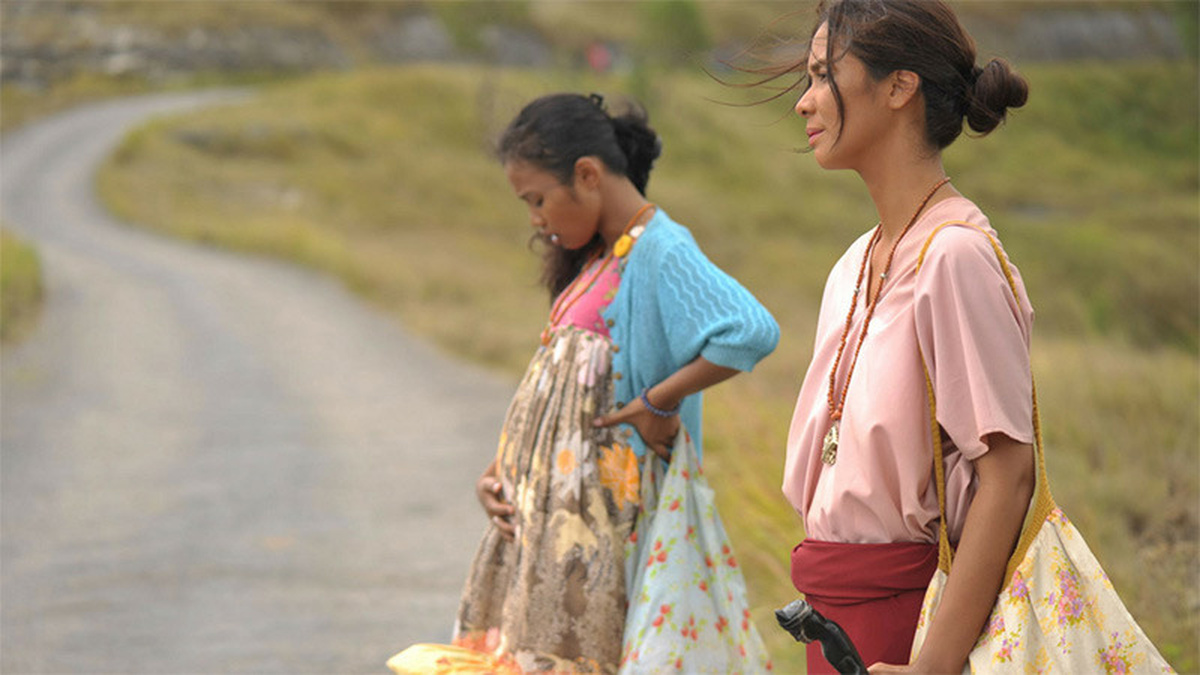 Marlina the Murderer in Four Acts

Flipbook Films presents the last film of our “Alternative Westerns” series, which brings together three film+zine combos which will turn your “Yee haw!” to “Yee hmm?”

We will screen Marlina the Murderer in Four Acts (2017, dir. Mouly Surya) with a zine by Arianne Maki and Adam Dransfield.

Our film + zine format stimulates discussion with ideas and moments from the film that have stayed with the author as well as contextual information which they feel is relevant. We would love to hear from you if you have a film you would like to make a zine about!

Flipbook Films is running at the CCA as part of Glasgow Zine Library’s schedule of events.