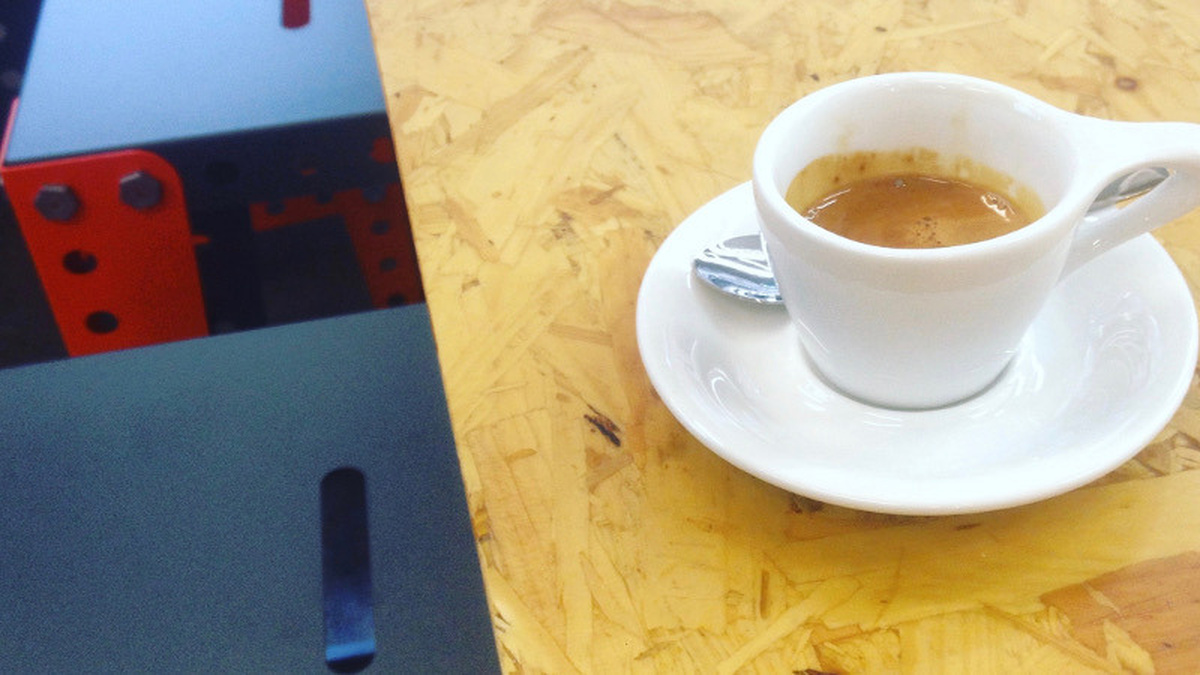 “The relationship between food and cities is fundamental to our everyday lives. The gargantuan effort necessary to feed cities arguably has a greater social and physical impact on us and our planet than anything else we do. Yet we rarely stop to wonder how food reaches our plates.” –Carolyn Steel in Hungry City

Join a panel discussion examining the role of design in changing our relationship to food, in which we talk to those who have radically redesigned elements of the Scottish food system.

Sumayya Usmani, Kaleyard Cook School
Born and raised in Karachi, Pakistan, Sumayya Usmani is an internationally published food writer, author and cookery teacher, who is recognised by BBC Good Food as the UK’s ‘go-to’ expert for Pakistani cuisine. Based in Glasgow, Sumayya is passionate about the rich culinary heritage of Pakistan, and her writing and teaching are devoted to sharing those distinct flavours and exploring the cultures and traditions that have influenced them. Sumayya believes that the best way to bring people together is through cooking, eating and sharing food and recently founded ‘Kaleyard’ – Glasgow’s Community Cook School with a conscience.

Movern Odling, Fork in the Road
Mo’s artistic practice sits at the cross-section between visual art, interactive design, community engagement and social justice campaigning. She explores varying relationships with geography; what physical imprints we leave on the land as we live, and how our remnants come to represent who we are and who we could be. She is a strong advocate for the Slow and Open Source movements, and publishes resources under an open source licence as part of her practice. Morvern Odling’s project ‘Fork in the Road’ project was originally conceived collaboratively in Madrid and was further developed in conjunction with Edinburgh Tool Library, culminating in a series of Summer residencies in 2018.

Gavin Lochhead, Kedar Cheese
Gavin and Jane Lochhead have been producing milk at Beyond the Burn, Dumfriesshire for over 20 years, following in the footsteps of Gavin’s father and grandfather before them. Following the loss of their herd in 2001, Gavin Lochhead and his family looked into innovative opportunities to differentiate from other farmers and decided to move into cheese production. The result is a deliciously fresh rich and creamy organic mozzarella that defies the odds by being both soft and firm at the same time! They now retail their 100% organic mozzarella from their Brown Swiss herd through short-chain sales via farmers’ markets and local retail outlets, such as farm shops.

This short programme as part of the CCA Cooking Pot series to coincide with the theme of ‘Political Animal’, questions the role design can play in questioning and challenging our relationship with food, the city and our communities. The series is designed by Steph Marsden of food/play/food to engage members of the public to with themes that link food, the city and our roles as political animals.

More information can be found at foodplayfood.com