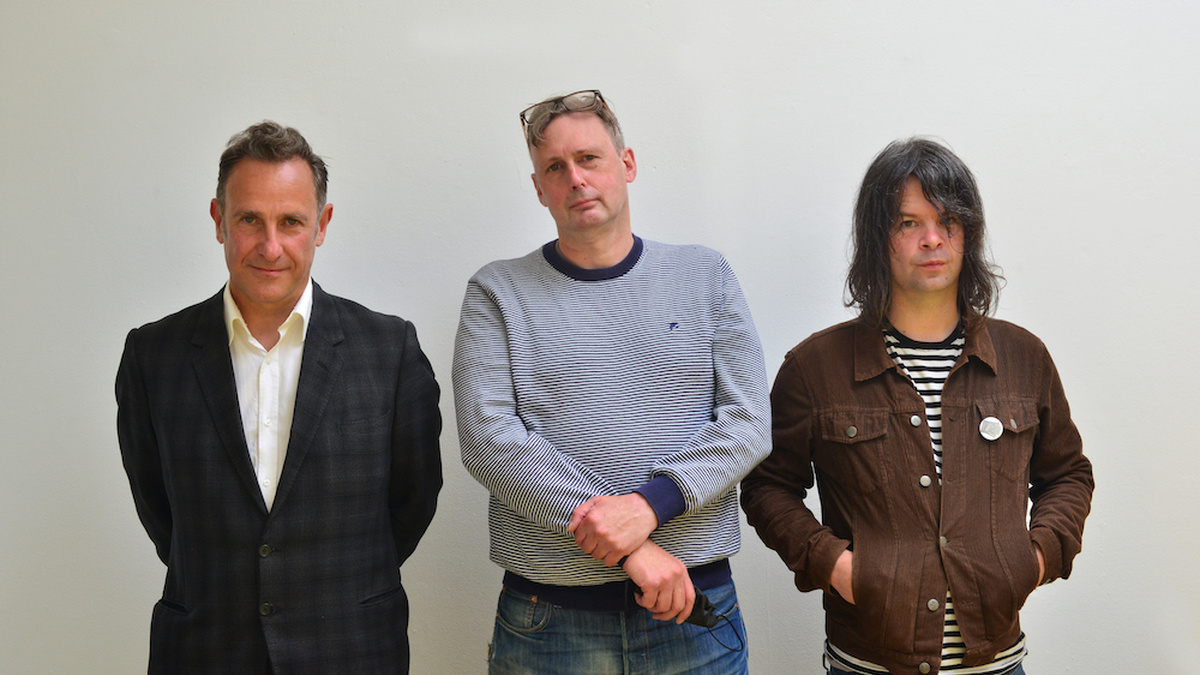 FRETS in conjunction with Celtic Connections will be programming an evening of subtle dislocation and bringing the Hungry Beat to the CCA on Saturday 4th Feb 2023.

The event will run from 3pm-11pm and feature afternoon panels discussing various elements of the independent post-punk movement in Scotland as featured in the Hungry Beat book. The CCA cinema will also be showing The Glasgow School, a film directed by Grant McPhee featuring many of the active participants in the period discussing the era. The evening will feature live performances by The Hungry Beat Group (with guest vocalists) and Restricted Code.

THE HUNGRY BEAT GROUPThe Hungry Beat Group will be performing two sets featuring songs associated with the Fast Product, pop:aural, and Postcard Records period in post-punk Scotland. The Hungry Beat Group contain members from Aztec Camera, Article 58, Josef K and will be performing songs by the aforementioned groups plus The Mekons, Scars, Fire Engines, Orange Juice, Jazzateers, Vic Godard, and many more. They will be joined by guest vocalists during the set, including Robert Hodgens and Ken McCluskey (The Bluebells), Fay Fife (The Rezillos), James King (The Lone Wolves), Tam Dean Burn (The Dirty Reds), Dave Carson (Boots For Dancing), and many others still to be announced.

RESTRICTED CODERestricted Code have recently reformed and will be playing a set of their songs from when they released singles on the pop:aural label and were produced and managed by Bob Last.

HUNGRY BEAT was written by Douglas MacIntyre, Grant McPhee and Neil Cooper and published by White Rabbit. The immense cultural contribution made by two maverick Scottish independent music labels, Fast Product and Postcard, cannot be underestimated. Bob Last and Hilary Morrison in Edinburgh, followed by Alan Horne and Edwyn Collins in Glasgow helped to create a confidence in being Scottish that hitherto had not existed in pop music (or the arts in general in Scotland). Their fierce independent spirit stamped a mark of quality and intelligence on everything they achieved, as did their role in the emergence of regional independent labels and cultural agitators, such as Rough Trade, Factory and Zoo.
Hungry Beat is an oral history of these labels and the Scottish post-punk period. Covering the period 1977-1984, the book begins with the Subway Sect and the Slits performance on the White Riot tour in Edinburgh and takes us through to Bob Last shepherding the Human League from experimental electronic artists on Fast Product to their triumphant number one single in the UK and USA, Don’t You Want Me. Built on interviews with Last, Hilary Morrison, Paul Morley and members of The Human League, Scars, The Mekons, Fire Engines, Josef K, Aztec Camera, The Go-Betweens and The Bluebells, Hungry Beat offers a comprehensive overview of one of the most important periods of Scottish cultural output and the two labels that changed the landscape of British music.