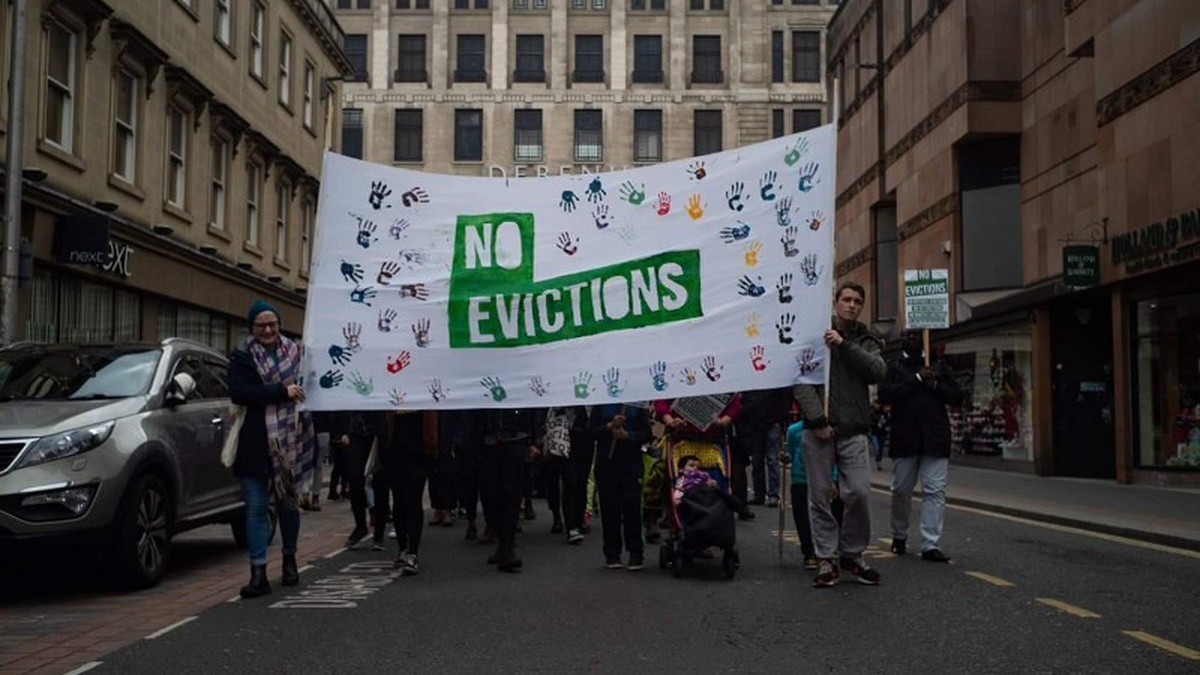 In March 1990, the campaign against the Poll Tax reached a climax with enormous demonstrations across Britain, including in Glasgow.

Opposition to the regressive tax, however, was built up through local organising in the working-class communities most affected by the charge. On the thirtieth anniversary of the protests, this event will bring together campaigners against the Poll Tax with groups currently active in Glasgow – including No Evictions – to discuss the lessons we can learn about organising community resistance.

The event is organised by Glasgow Transformed, an offshoot of the World Transformed, which supports, develops and delivers political education across the UK in order to build a movement capable of radically transforming society.