GFF19 All These Small Moments 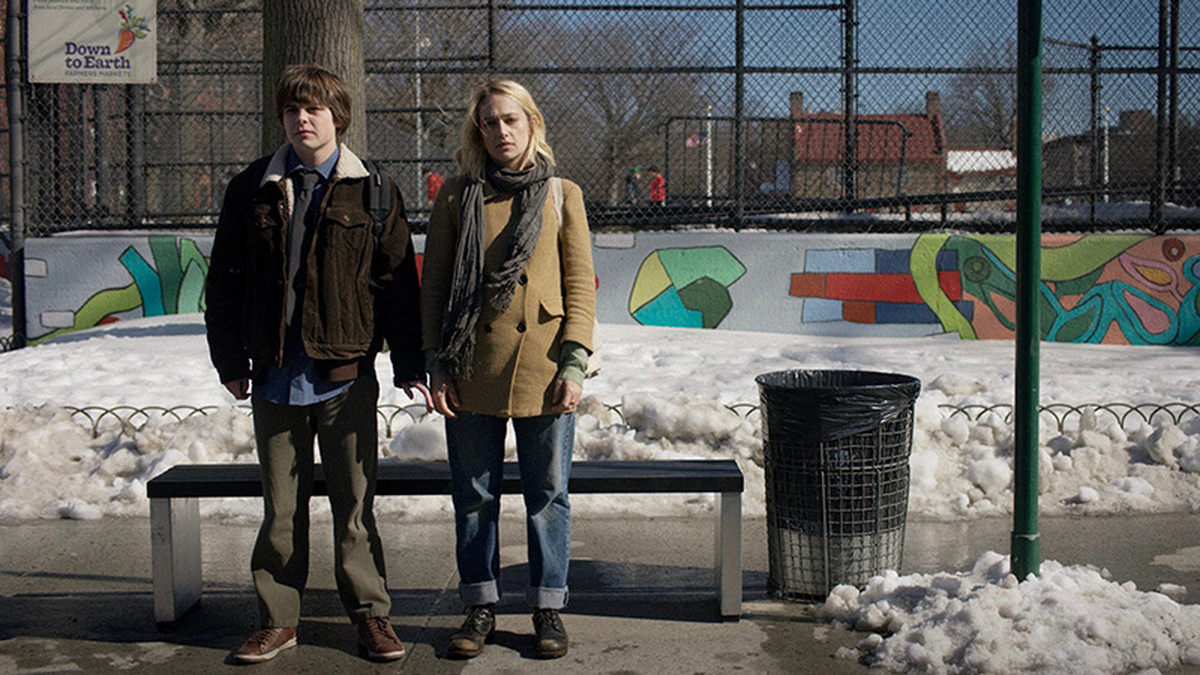 All These Small Moments

Melissa Miller Costanzo’s debut feature is a charming coming-of-age crowd pleaser that charts the tumultuous adolescence of Howie Sheffield (Brendan Meyer), a high-schooler growing up in Brooklyn who’s having a tough time. His parents are separating, he just broke his arm, and he’s slowly becoming alienated from all of his friends. But one day he sees older woman Odessa (Jemima Kirke) on the bus, and is instantly smitten with her. He becomes obsessed with tracking her down and, in his quest to do so, risks losing out on what has been under his nose the whole time.