GFF19 Anatomy of a Soundtrack with Matt Dunkley 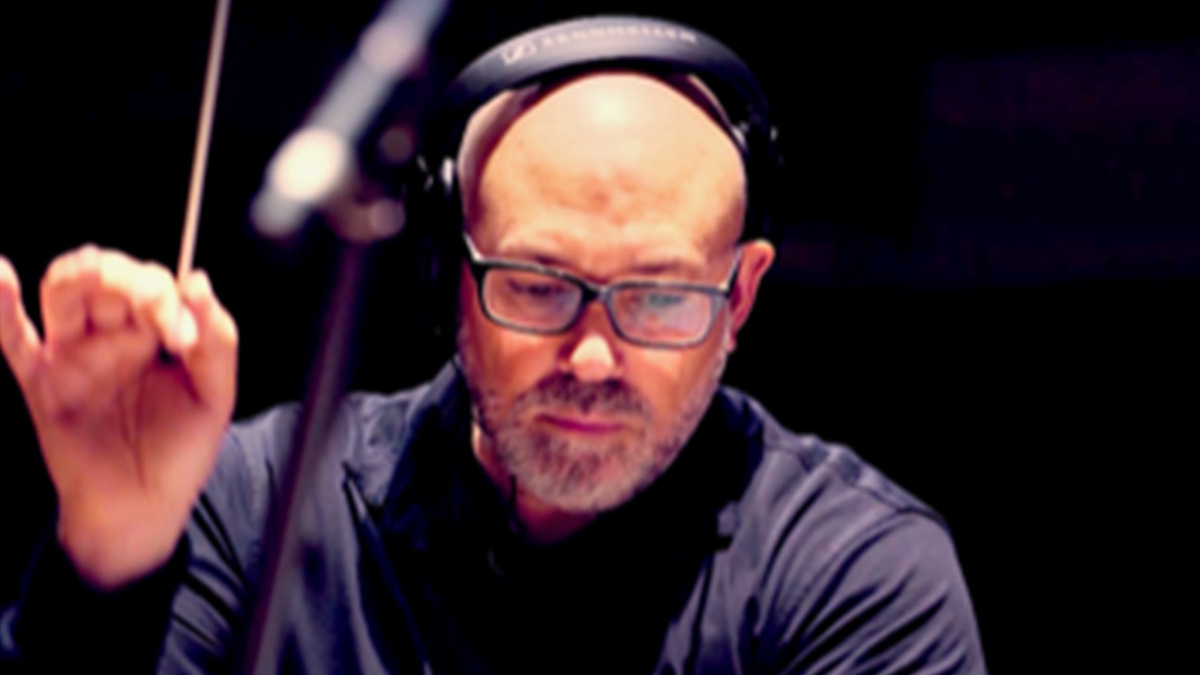 Known for his pioneering orchestral work on Mission: Impossible-Fallout, The Death of Stalin and GFF19’s Out of Blue, Matt Dunkley is one of the UK’s leading orchestrators, arrangers, conductors and composers for film and television. He has worked with the BBC, ITV and CBBC, as well as award-winning recording artists such as Patti Smith, Elliot Smith and Nick Cave. Join Matt as he discusses his experiences in the industry and discover how he approaches building a soundtrack for major motion pictures.

Tickets for this event are free and will only be available in person from the CCA box office, which opens half an hour before the first screening of the day in the venue.