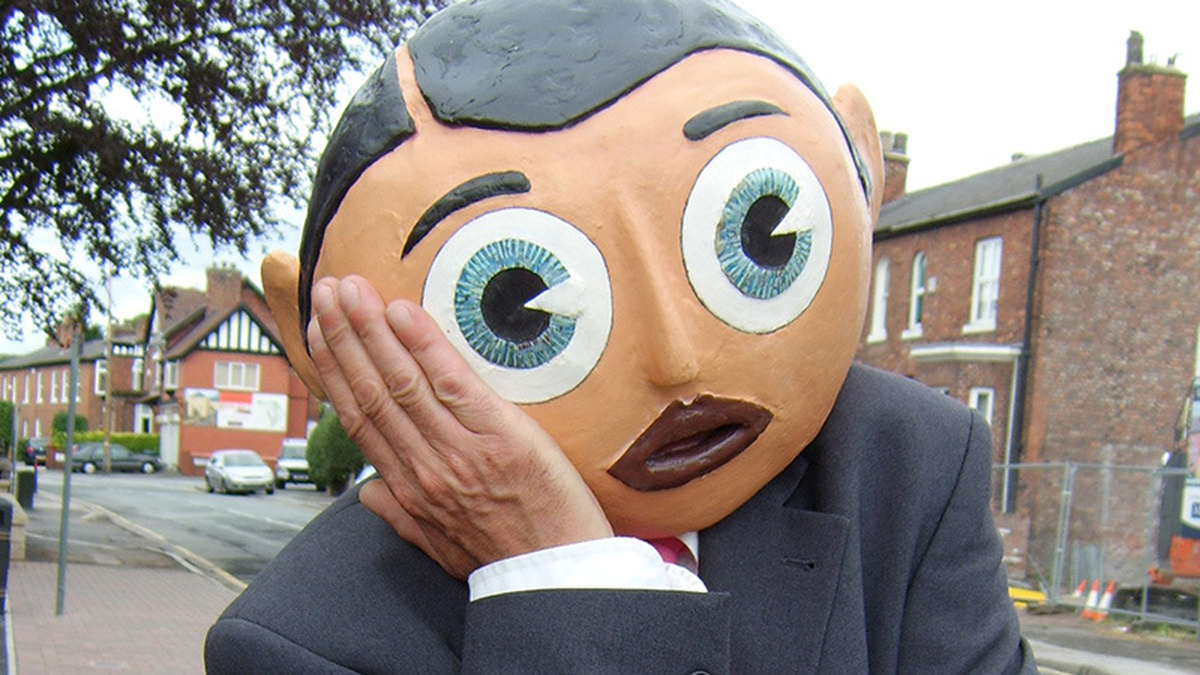 Frank Sidebottom is a name familiar to anyone with even a passing interest in the Manchester music scene. A mischievous cult comedy star who took over the airwaves, he was a product of the reclusive artist and comedian Chris Sievey. Chris toiled away for a decade trying to break into the music scene, until in 1984 he subverted it with his manic and hilarious cross between comedy-pop and performance art. Yet, as Frank’s fame rose, Chris’ creativity faltered, and the line between the two became harder to distinguish. A funny and moving tale of an extreme split personality.