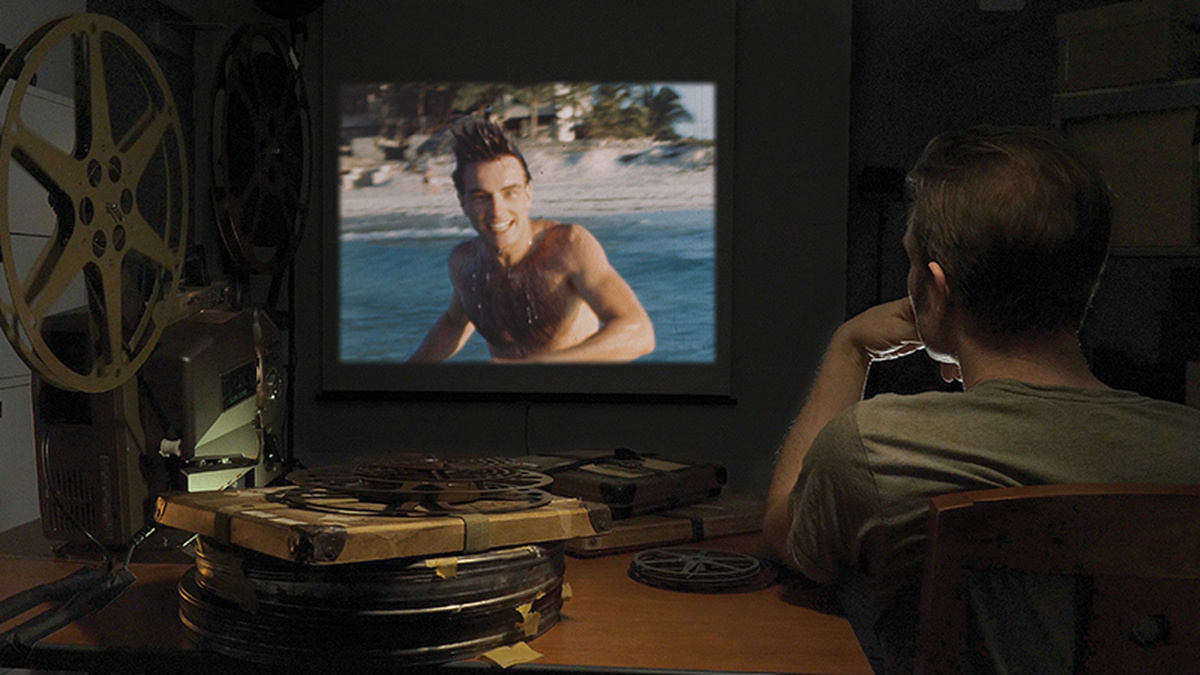 Montgomery Clift was a brilliant artist and a tortured soul, unable to reconcile himself to his homosexuality. That’s been the widely held image of the Hollywood icon - until now. Monty’s nephew Robert Anderson Clift and co-director Hillary Demmon blow a hole through all those lazy cliches in his enthralling documentary. Using a treasure trove of home movies, audio recordings and the meticulous records of his father Brooks (Monty’s brother), he paints a picture of Clift as a fiercely independent, dedicated actor with a fondness for fun and a great appetite for life. It is a revelation and a must see for all movie buffs.