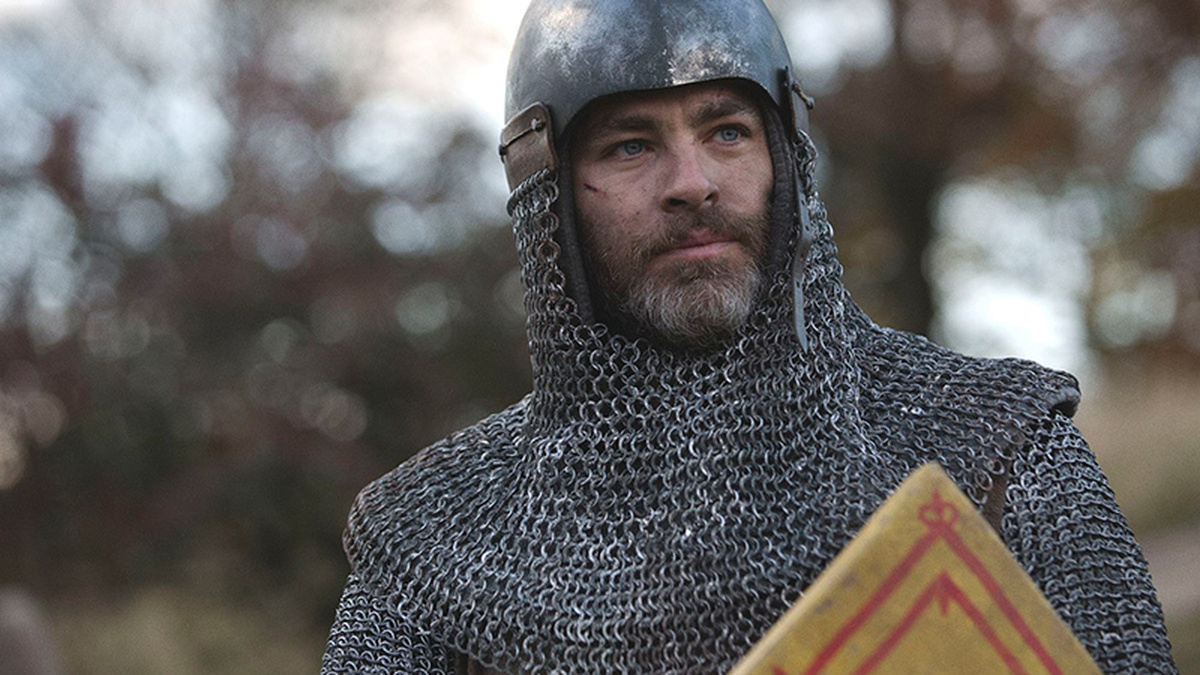 One of the biggest films of the year, Outlaw King took over the Scottish filmmaking world during production in 2017. Tony Doogan (producer for Mogwai, Belle & Sebastian, Snow Patrol and countless other musicians) teamed up with director David Mackenzie to create the immersive soundtrack, researching traditional Scottish song and instrumentation to create an authentic musical experience to complement the film’s grandiosity. Tony joins us, alongside other local musicians who took part in writing and performing the score, to discuss the creative process behind scoring such an epic film.

This talk will be BSL interpreted.

Tickets for this event are free and will only be available in person from the CCA box office, which opens half an hour before the first screening of the day in the venue.