ONLINE: GIVE BIRTH TO ME TOMORROW | Part 7 | Tabita Rezaire 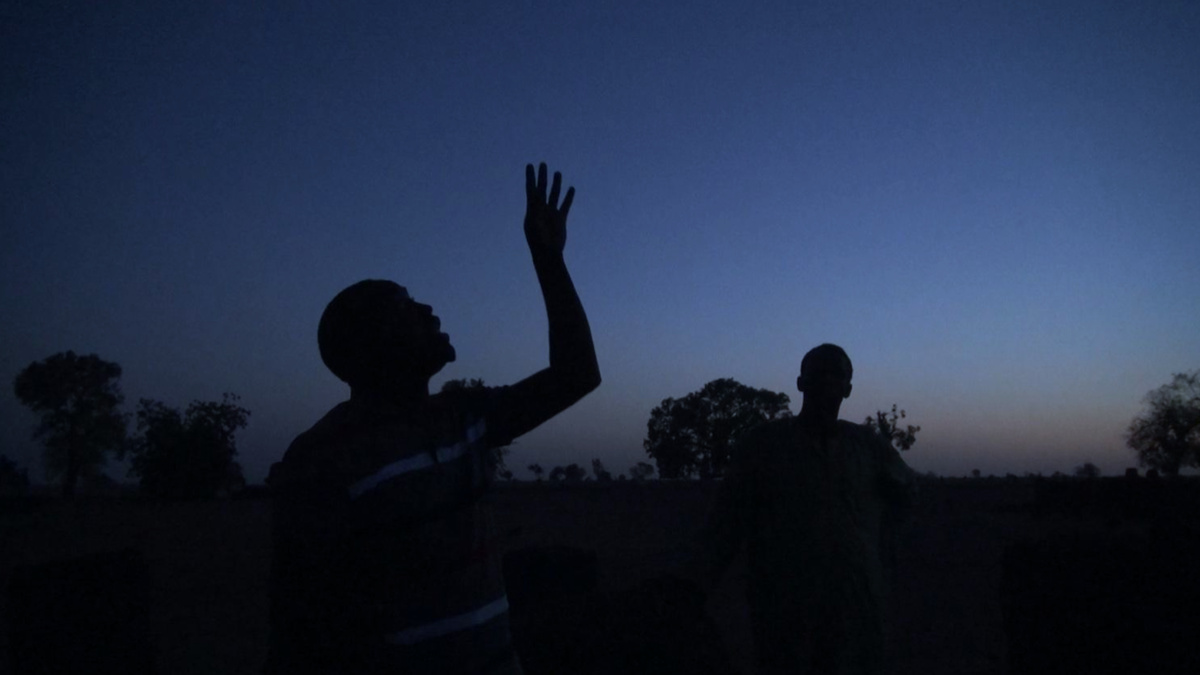 LUX Scotland is delighted to announce the seventh and final instalment of GIVE BIRTH TO ME TOMORROW, this year’s Artists’ Moving Image Festival, which has been co-programmed by artists and writers Tako Taal and Adam Benmakhlouf.

Due to the changes in COVID guidelines, LUX Scotland has changed the location of this screening from in person at the CCA to an online event in order to ensure everyone’s safety and comfort. To find out more, please visit https://luxscotland.org.uk/event/give-birth-to-me-tomorrow-part-7-tabita-rezaire/. If you have any questions, please contact LUX Scotland on scotland@lux.org.uk or by calling / texting +44 (0)7394 042 450.

This instalment is a sharing of Tabita Rezaire’s 2019 work ‘Mamelles Ancestrales’ (62 mins) followed by a tarot guided discussion with programmers Tako Taal and Adam Benmakhlouf and artist, writer and bodyworker, Clay AD. The event will be followed by drinks and DJ’s in the Saramago Terrace Bar on the first floor of CCA. Please join us to celebrate the concluding event of GIVE BIRTH TO ME TOMORROW.

Drawing inspiration from the megalithic landscapes of Senegal and the Gambia, space debris, archaeology, astronomy, numerology, theology and African understandings of the cosmos, ‘Mamelles Ancestrales’ strives to establish pathways between heaven and earth, between the living and the dead, in a world where celestial bodies, mineral life and spirits sing together. The film is the result of Tabita Rezaire's research and expeditions to four megalithic sites. Gathering stories from the guardians of the sites, local populations and other understandings from astronomers, archeologists, and theologians to unfold the mysteries of the thousands of stone circles scattered across Senegambia, Mamelles Ancestrales goes in pursuit of an ancient African megalithic civilization so as to better understand our own.

14+ accompanied by an adult