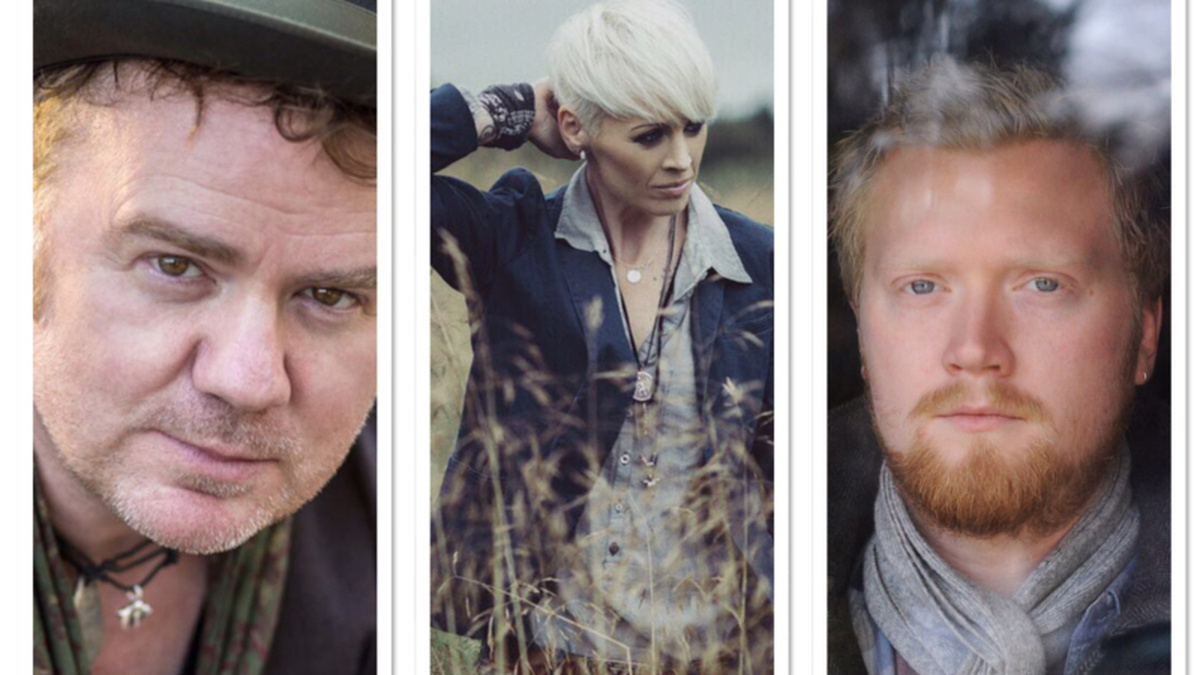 Three exceptional singer/songwriters – two Scots and an Irishman – are coming together for the Glasgow Americana Festival finale this year.

Jill Jackson, Dean Owens and Grant Dunlop will be performing in the round at the CCA on Sunday, October 8, bringing to the stage a first-class range of songs in their own individual styles.

Jill, former Speedway front woman and former member of The Chaplins, has a terrific voice and is polished and comfortable in most genres with Americana/country with a hint of bluegrass forming large parts of her repertoire.

She’s supported Runrig and Bryan Adams during her sparkling career and her music never fails to impress fans and critics alike.

Leith man, Dean Owens is hard at work on his new album, Southern Wind, inspired by his trips to Nashville, Southern characters and folklore.

He’s enjoyed success with 2015 release, Into The Sea, gleaning many rave reviews far and wide.

Belfast-born Gareth Dunlop named 2011 Songwriter of the Year at the Annual Belfast Nashville Songwriters’ Festival, has built a reputation on the style, soul and substance of his songs.

Gareth, who has opened for the likes of Jeff beck and Nanci Griffith is a multi instrumentalist, with distinct song writing and vocal styles that have led to his songs being featured in numerous television shows, films and commercials.

This is a highly talented trio who will bring this year’s festival to a stirring and sparkling end such is the quality of their singing and song writing.