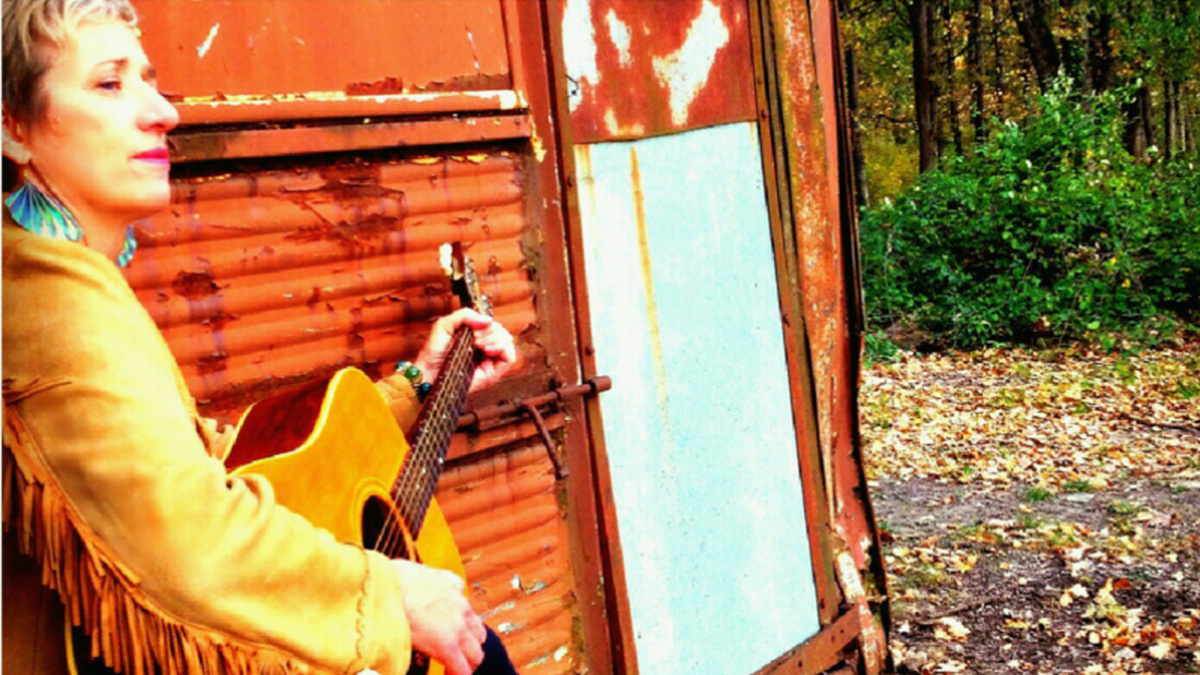 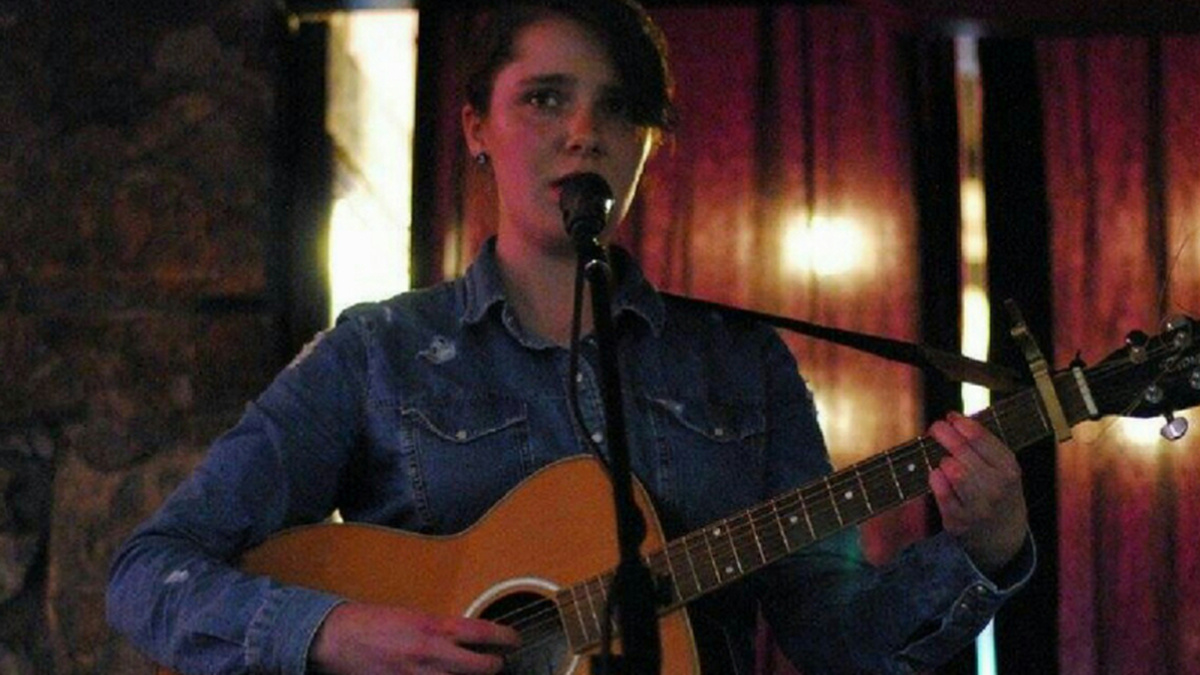 Female singer/songwriters from Texas and Edinburgh – Martha Fields and Roseanne Reid – will display their undoubted talents at the Glasgow Americana Festival this year.

Martha – who is also appearing at the Hazy Recollections’ matinee show at The Glad Café the same day – is based part of the year in France, but no matter where she stays or plays she creates emotional, Southern music summoning the expressive power of Guthrie, Dylan, Gentry and Williams.

Her Southern White Lies album has enjoyed great critical acclaim and it ended as the No 2 CD of 2016 on the Euro Americana Charts.

Edinburgh-based Roseanne Reid – who was praised by Steve Earle, no less, as an outstanding songwriter – is growing in stature and popularity as a solo acoustic act.

Roseanne's distinctive Americana song writing style and smoky vocals gained her a spot on the Radio 2 Folk Award Nominations 2015 list, for which only four acts from around the country were selected.

Her debut EP Right on Time was released in 2015 and will be followed up by another this year.

Martha and Roseanne are two exceptional talents from both sides of the Atlantic with highly individual songs and styles, so a special evening is in store.