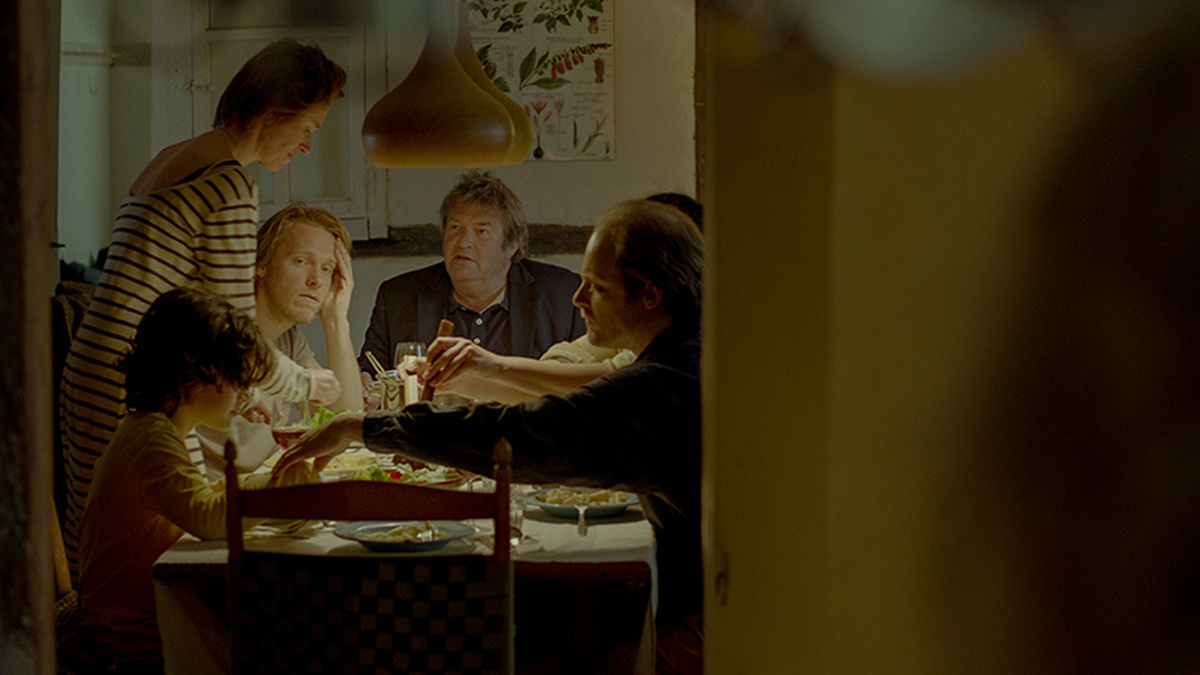 Absurdist comedy is implemented with hilarious and devastating effect in Daan Bakker’s experimental portmanteau feature, studying the rather confounding fragility of the male psyche in five eccentric stories. Ranging in wildly various styles from ultra-minimal animation to kitchen-sink realism, razor-sharp comedy permeates throughout this brutal criticism of male insecurity and selfesteem, not discussed with such aplomb since Athina Rachel Tsangari’s Chevalier (GFF16). Whether it’s a child’s attempts at human connection via gorging himself on ham and milk, or a grown man’s development of time-travel to redo an integral day in his childhood, Quality Time sees the funny side of all of life’s absurdities.