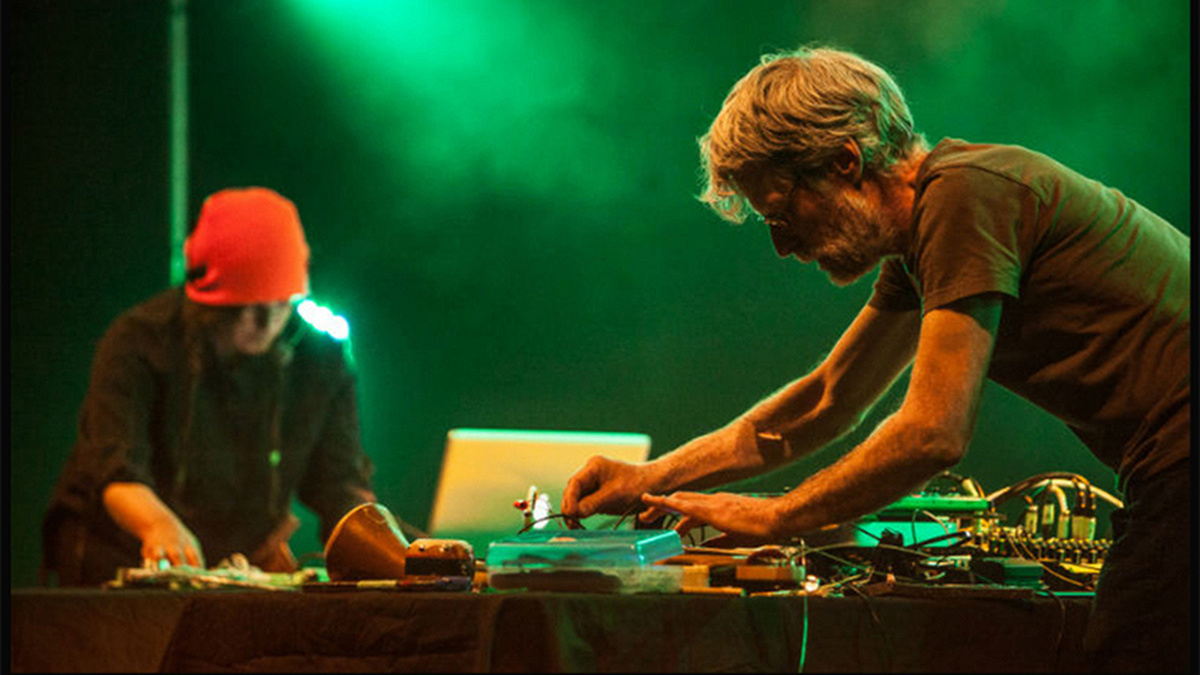 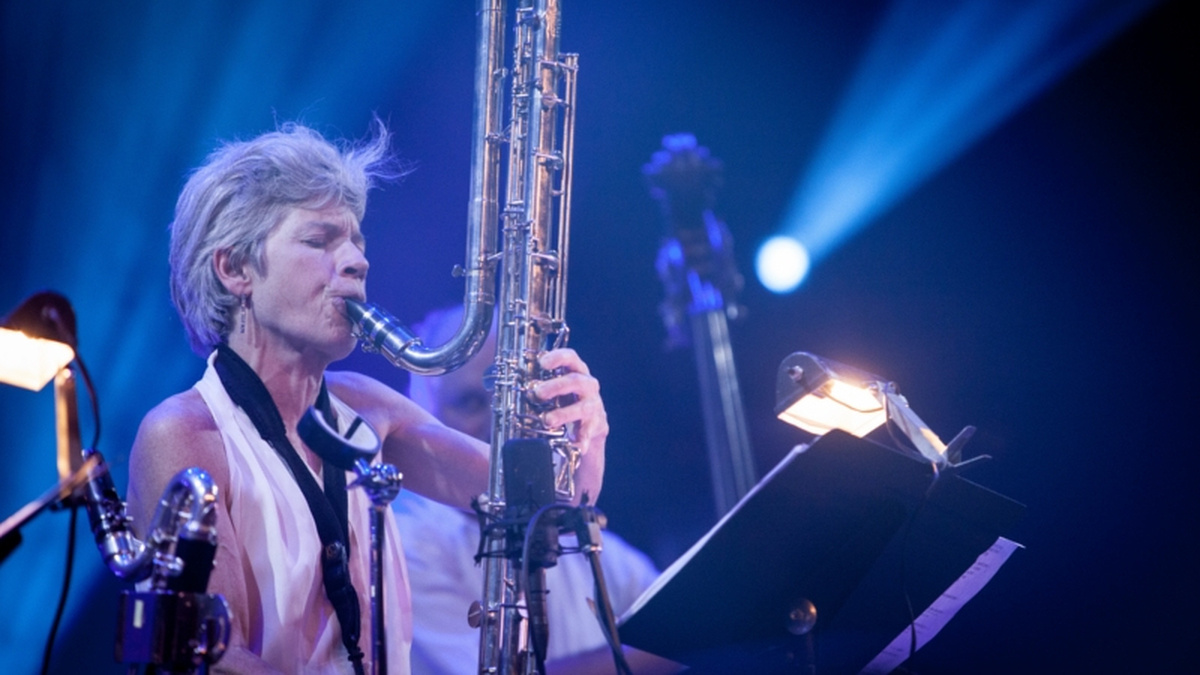 Instant Places is an installation performance duo from Canada. Laura Kavanaugh and Ian Birse create interactive audiovisual performances and generative installations; collaborative works that have been a central focus for over twenty years. Since 1997, they have realised performances, installations and telematic works on location across the Americas, Europe, Japan, and Australia. See Instant Places archive for more.

Opening for Instant Places with a solo set, Lori Freedman, a 21st-century clarinet player, is also from Canada.

She tours extensively, often sporting three or four instruments at a time, including the contrabass, bass, B-flat and E-flat clarinets. Continuing to draw from a unique and impressive array of works from the contemporary repertoire Freedman is equally at home performing her own compositions and those written by other musicians, often specifically for her.

Both on stage and in the recording studio, Freedman delivers astonishing poetry to written and improvised music in the versatile roles as acapella soloist, featured soloist with ensemble, and as ensemble player. Her own catalogue of works written for a variety of instrumental combinations grows steadily and, in addition to this already full schedule, Freedman also coaches contemporary and improvised music to all instrumentalists and vocalists alike.

As part of GIOfest's extended performance programme for this year, Instant Places and Lori Freedman will be performing in the Cinema on the Saturday evening at 5pm.