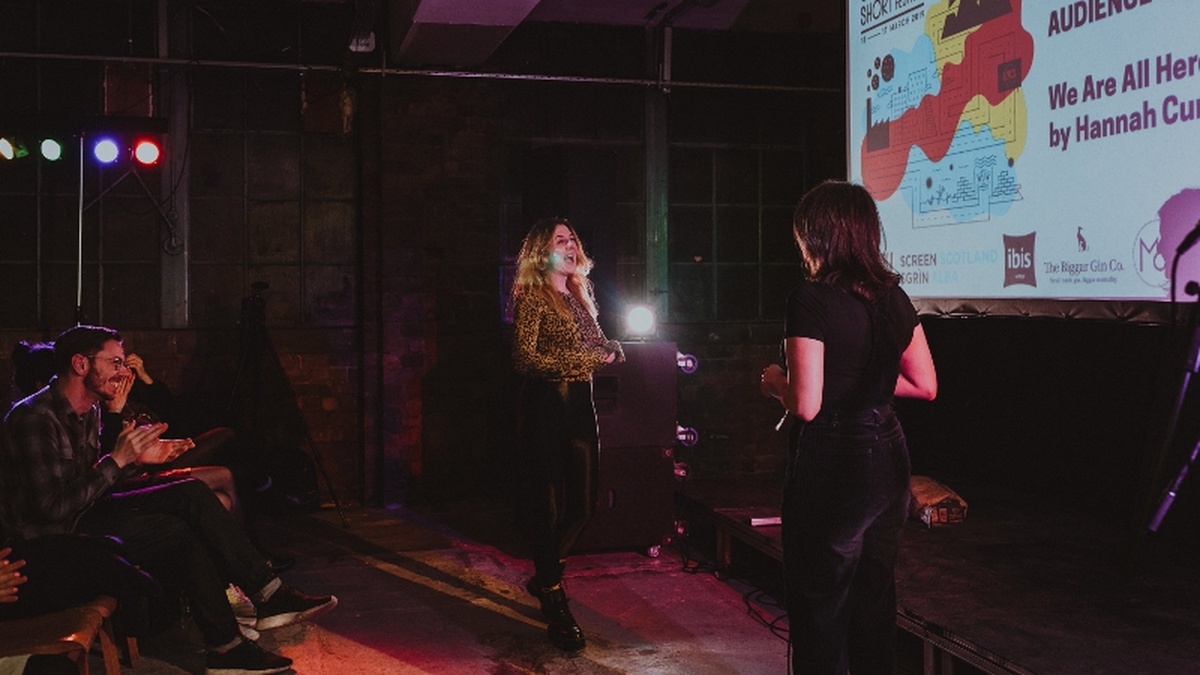 We will announce and screen the recipients of the jury awards for Scottish and International short film, as well as the films voted the favourite of the audience in each competition, and the winner of the Production Attic Short Film Pitch. End the festival on a cinematic high, compèred once again by the incomparable Ronan Leonard of IndieCork Film Festival, then join us at Broadcast for the GSFF20 afterparty, featuring Milk DJ Hannah Currie.