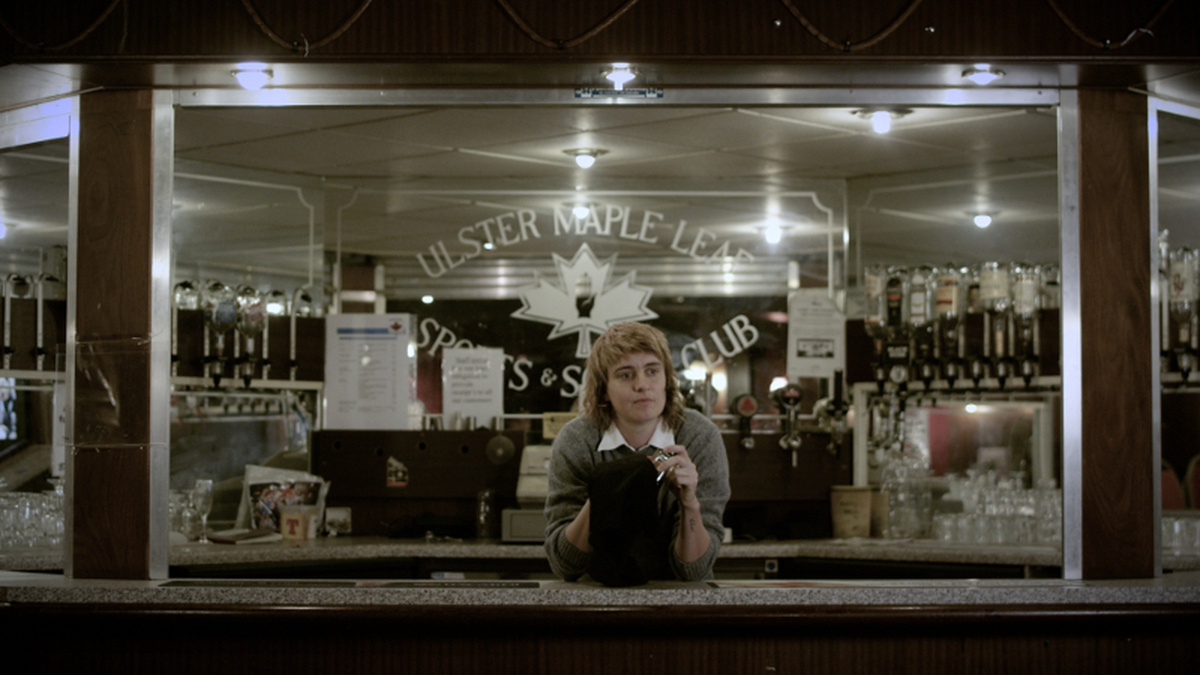 Opening film Trouble begins in Vienna, when filmmaker Mariah Garnett meets her father David, whom she hasn’t seen since the age of 2. Their faltering relationship leads us on an odyssey tracing a radical civil rights centered politics and nuance that has long since fallen out of media accounts and representations of Northern Ireland. Connecting with David through reenactments of the BBC news feature that drove him out of town, Garnett queers history and makes it new again.

Screened at BFI London and New York Film Festivals during the last few months of 2019, Barbed Wire Love’s opening feature, offers an opportunity to get up close with a film that the BFI’s Sight & Sound magazine crowned “one of the year’s best documentaries”.