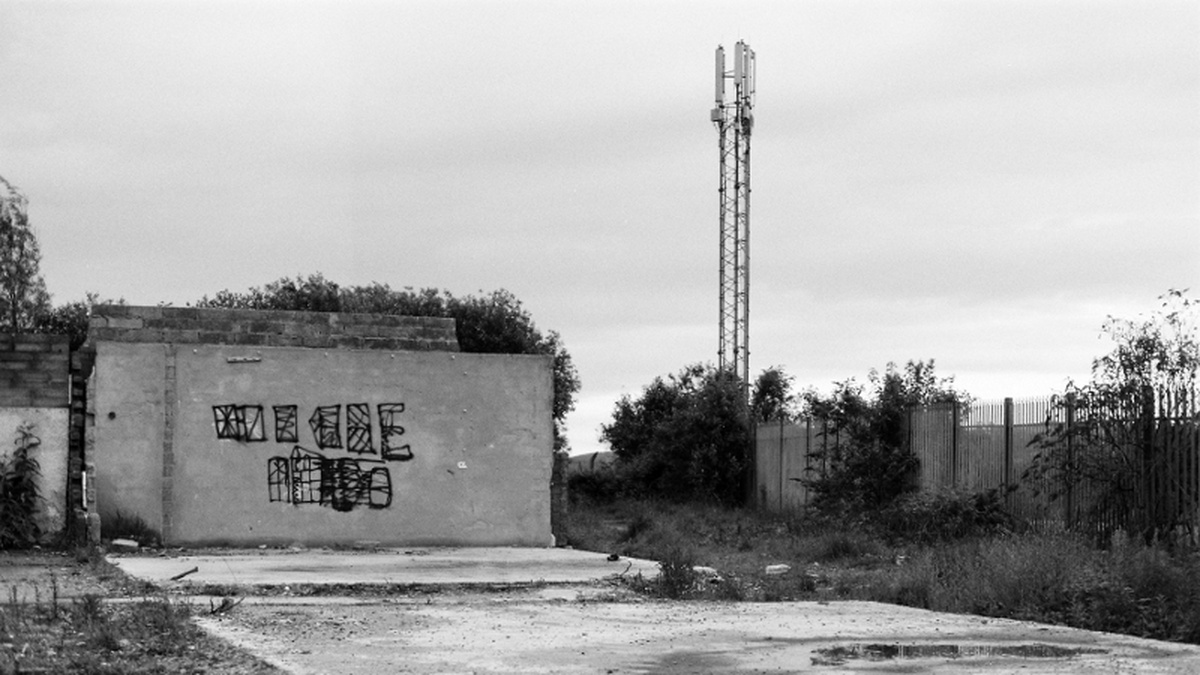 Disarming narratives of a Northern Ireland that is too often characterised by fear and victimhood, these short films from Simon Aeppli, Michael Barwise, Julia Fiona Brown, Oona Doherty and Seamus Harahan have agency and vitality. Punk aesthetics and playful attitudes reinvigorate the old frameworks and stereotypes. Each filmmaker here has a unique voice that troubles the relationship between place and subject usually depicted in Northern Ireland media coverage.