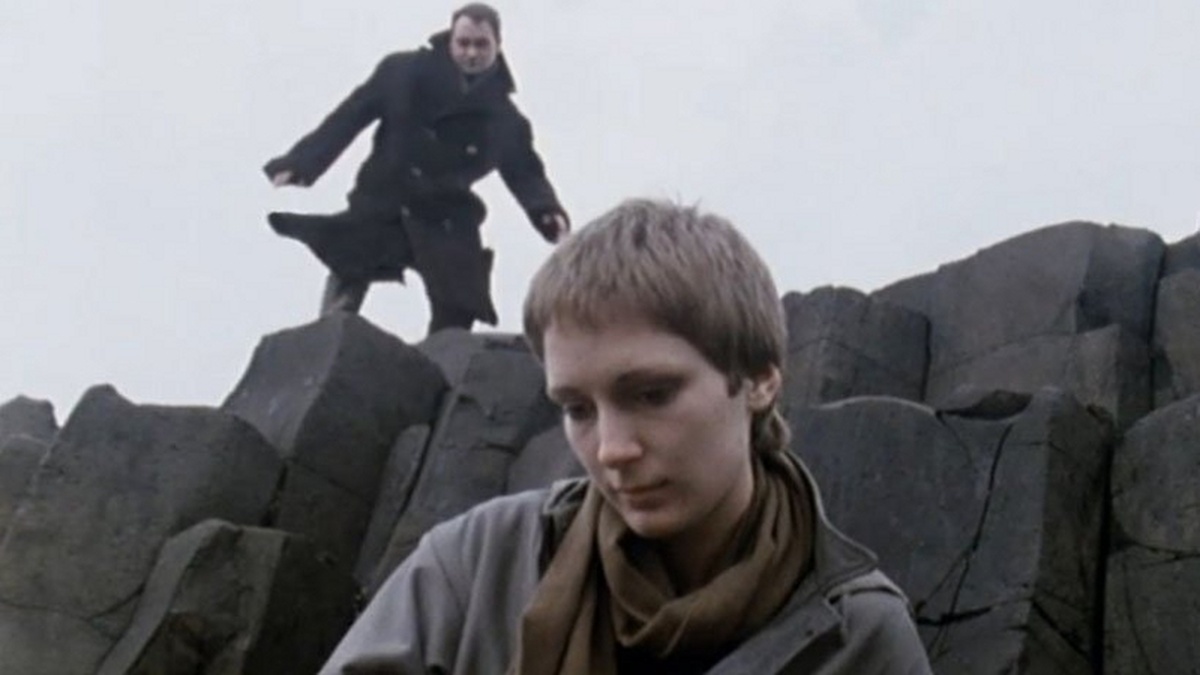 Asserting that "Men's relationship to women is just like England's relationship to Ireland," Maeve is a heart-rendingly smart and dissident feminist film, shot at the height of the troubles when the only other film crews in Belfast were chasing ambulances.

“Don’t tell me how I’m supposed to be!” Maeve’s sharp retort to her boyfriend still resonates. Influenced by Brecht and Godard, it was co-directed by Pat Murphy and John Davies. Murphy was a founder member of feminist film and video distribution network Circles during her time in London and the film gleefully utilises its tactics for feminism in order to tell the story of a young woman going home to Belfast after years in London.

"A cast member of (Lizzie Borden’s) Born in Flames… Murphy made an equally explosive film in Maeve – one that comes close to home…in the era of Brexit and feminism. "
Independent Cinema Office