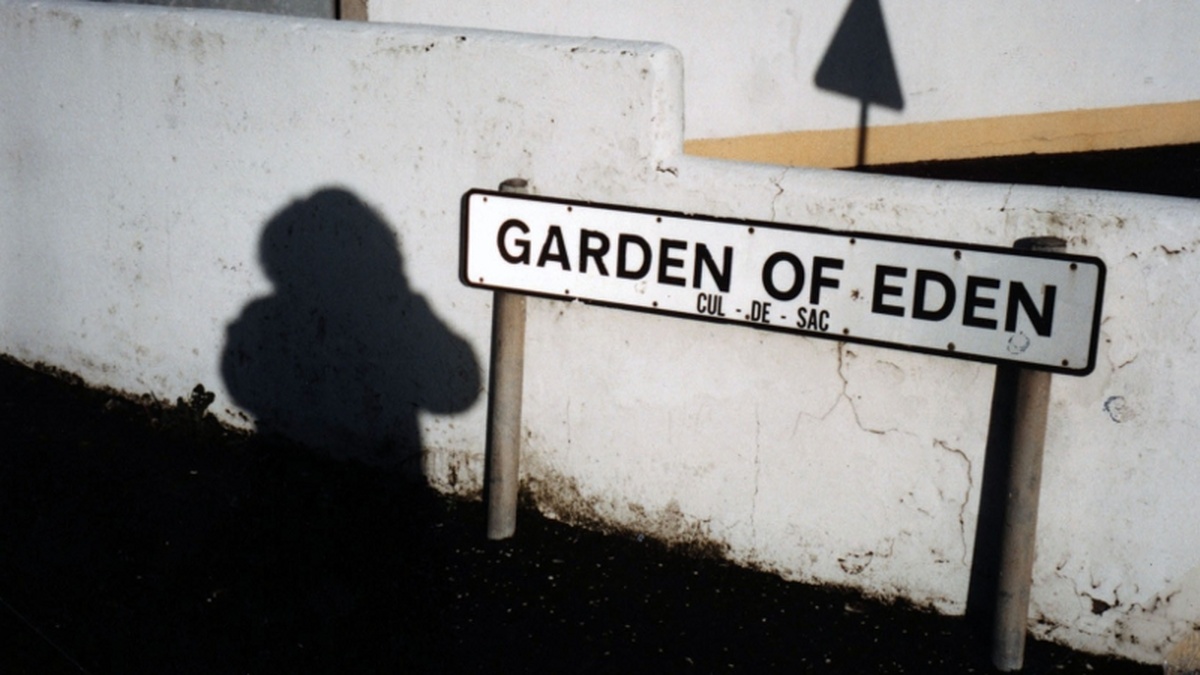 In the fourth programme of the strand, Simon Aeppli leads us on a wander through a tactile and reflective decade long filmmaking practice that suggests artist John Smith’s maxim that “If you look hard enough all meanings can be found or produced close to home”.

Employing personal and subjective forms of documentary, Simon’s filmmaking manifests itself through an effortless hybrid of photography, note taking and chance encounters. This screening and talk will give Simon’s perspective on filmmaking around place and memory that incorporates a particularly Northern Irish accent and voice.