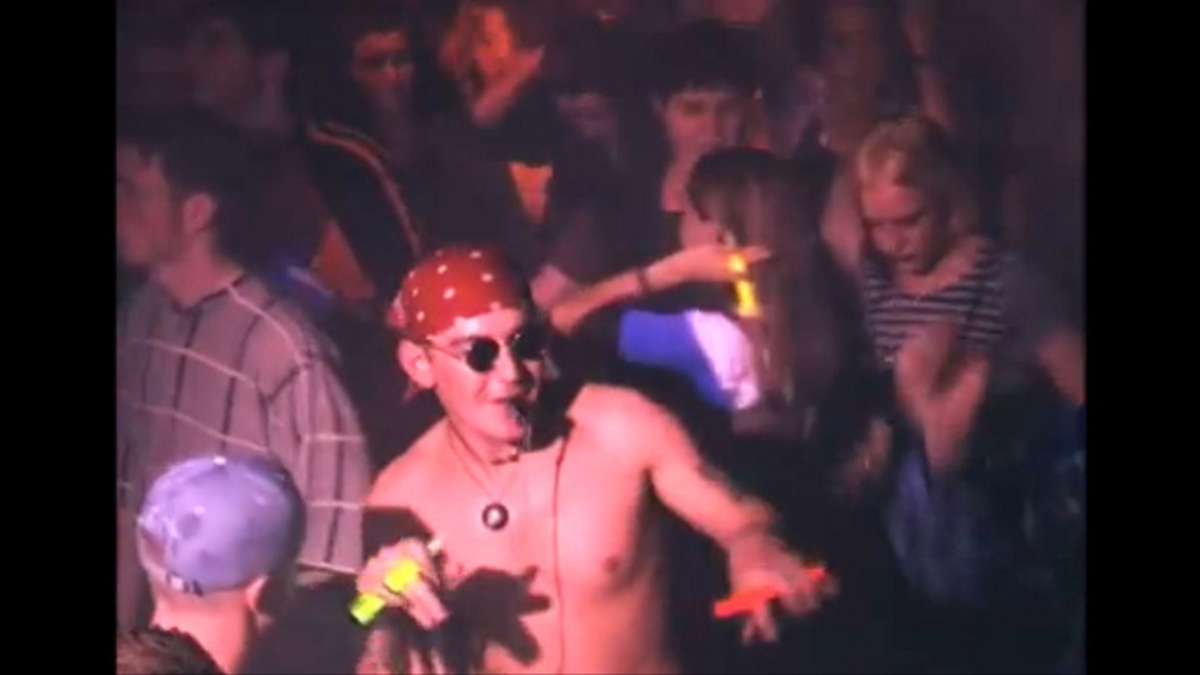 In the final programme of the strand, Dusty Bluebells, a remarkable 1970s portrait of street songs and games is paired with Dancing on Narrow Ground. Commissioned by Channel 4 but never aired on television as it trod on too many toes, Des Bell’s film is part mission impossible, part rain sodden Greecian tragedy as two groups of young ravers from Belfast try to reach rave heaven in the legendary Kelly’s Nightclub on Northern Ireland’s North Atlantic coast.