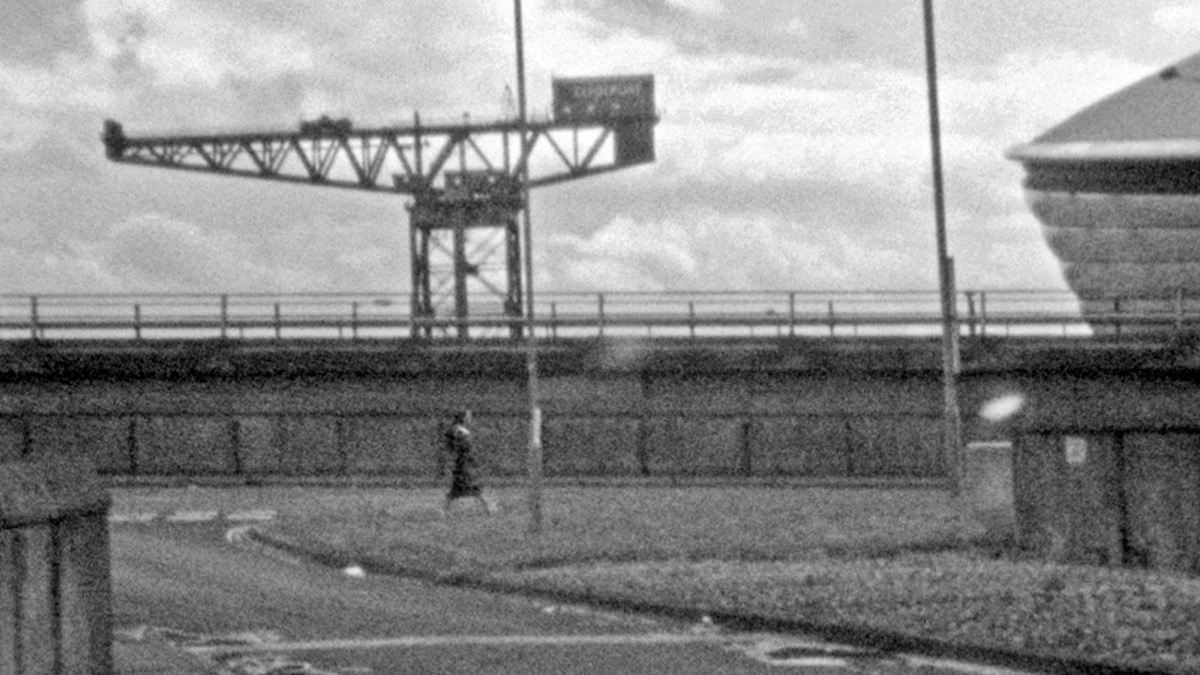 The University of Glasgow, Glasgow Glam Rock Dialogues and Glasgow Short Film Festival present a programme of talks to mark the publication of a special issue of Performance Research devoted to the Situationist International’s concept of 'drifting' (dérive).

The event will include the premiere of three short films responding to the work of the Situationist International: Cling Film (Stephen Sutcliffe), Swallet (Lee Hassall), and Drifting with Debord (David Archibald and Carl Lavery).

The films were funded by the AHRC/LABEX.