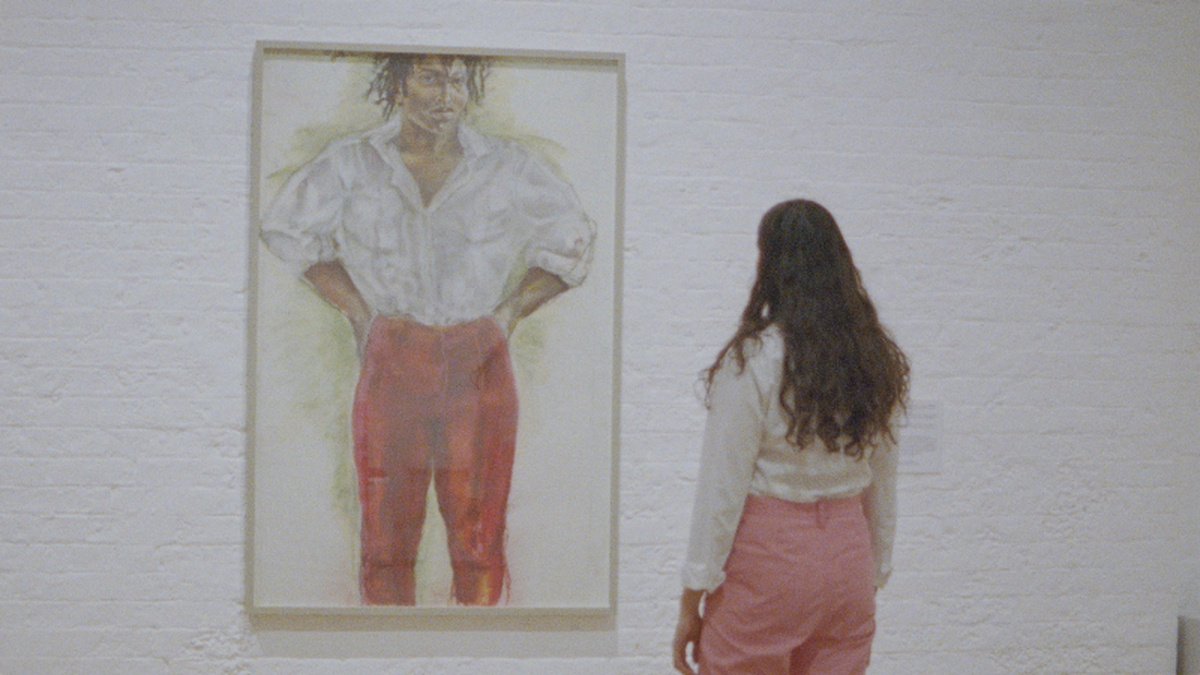 These films are part of the ICO’s 2020 national film tour Second Sight which explores the legacy, methods, aesthetic strategies and histories of the UK Black Film Workshop Movement which developed throughout the 1980s.

Followed by a discussion with Onyeka Igwe (B.O.S.S. Collective) and Ayo Akingbade.