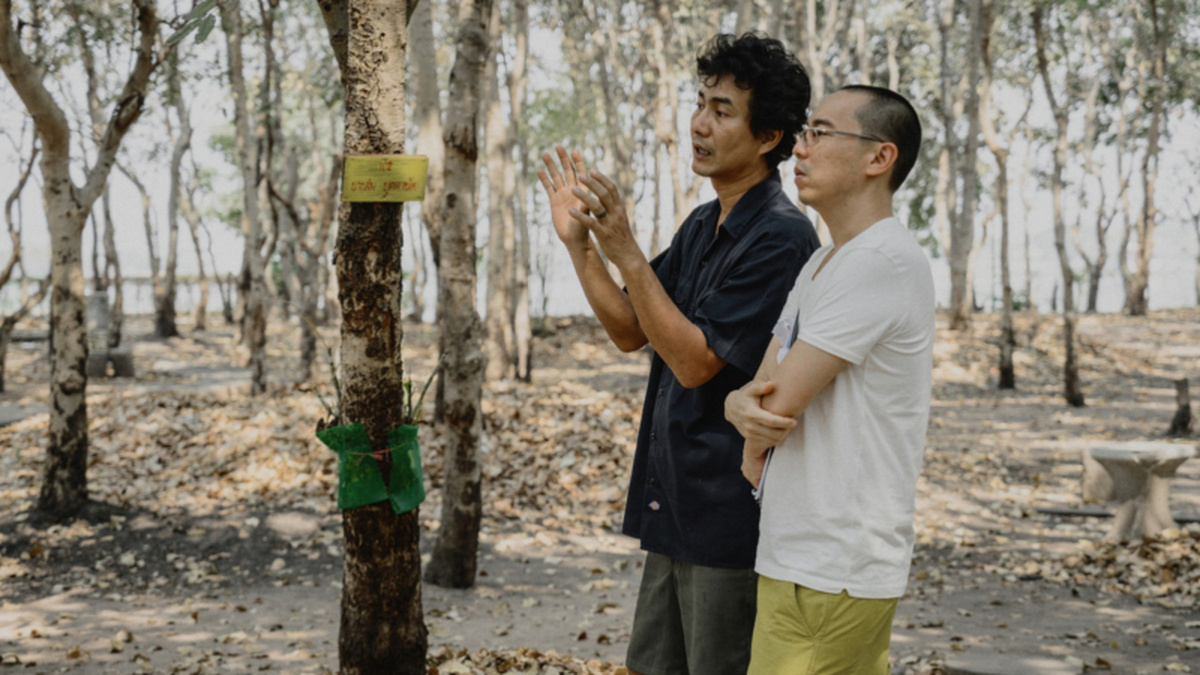 Best known for award-winning features such as Uncle Boonmee Who Can Recall His Past Lives (2010), Thai filmmaker Apichatpong Weerasethakul creates sensual and otherworldly explorations into the intimate dreamscapes of talking monkey ghosts, shapeshifting creatures, sleeping soldiers and the deep, dark forests of northern Thailand. Exploring themes of memory and myth alongside issues of personal and national politics, his works weave together diverse influences such as horror, soap opera and science fiction, as well as American structuralist and avant garde film. For GSFF 2018, Weerasethakul has specially curated four programmes of his short films.

This programme is generously supported by the Film and Television Studies Department, School of Culture and Creative Arts at the University of Glasgow.