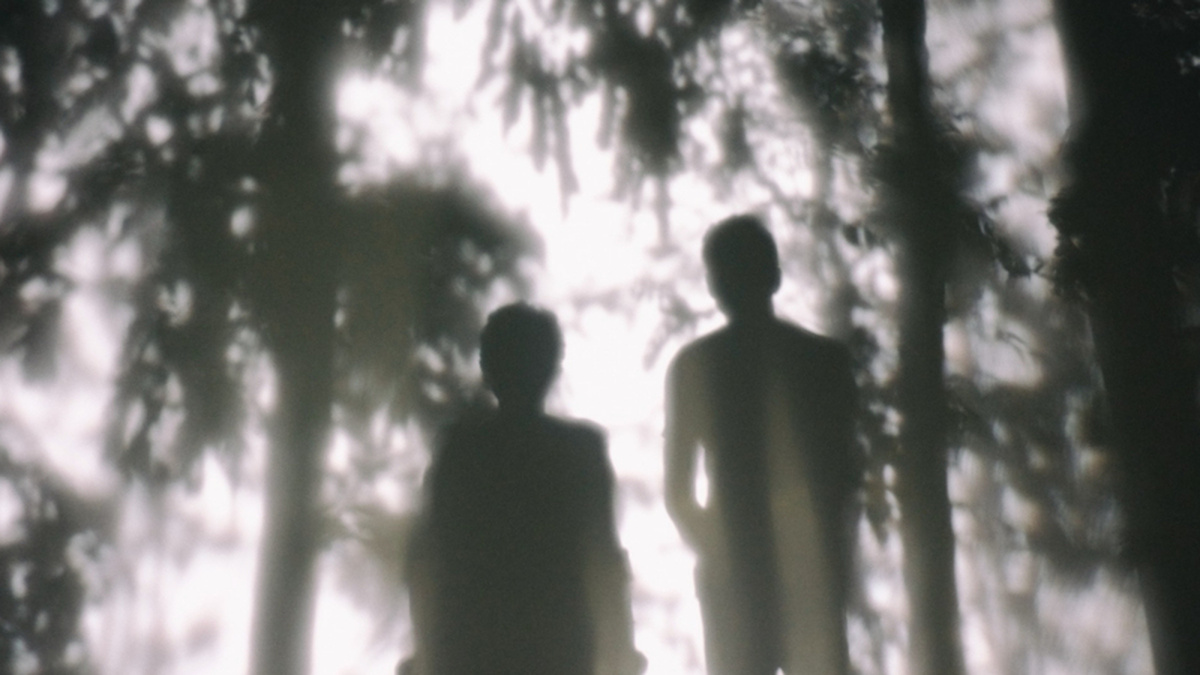 Working outside of the Thai studio system, Apichatpong Weerasethakul explores the themes of memory and myth alongside issues of personal and national politics through experimental forms that weave together his many eclectic influences. Thai horror, ghost stories, soap opera, science fiction, comic books and American structrualist and avant-garde film all inform his work, as does the animist belief system found in Khmer folk tales. In these stories, as in his films, the jungle appears almost as a character in its own right - as a site of transformation, where spirits speak to you in the form of tigers, monkey ghosts and fireflies. However, Apichatpong’s films also deal with the traumatic and largely silenced histories of Thailand’s recent past and ever more repressive present, following the coup d’état in 2014.

At this free event preceding the Sunday screening of Apichatpong’s four programmes, several international experts on his work will provide a brief introduction. Speakers include Chalida Uabumrungjit of the Thai Film Archive, May Adadol Ingawanij, University of Westminster, Philippa Lovatt, University of St Andrews and Dimitris Eleftheriotis, University of Glasgow.