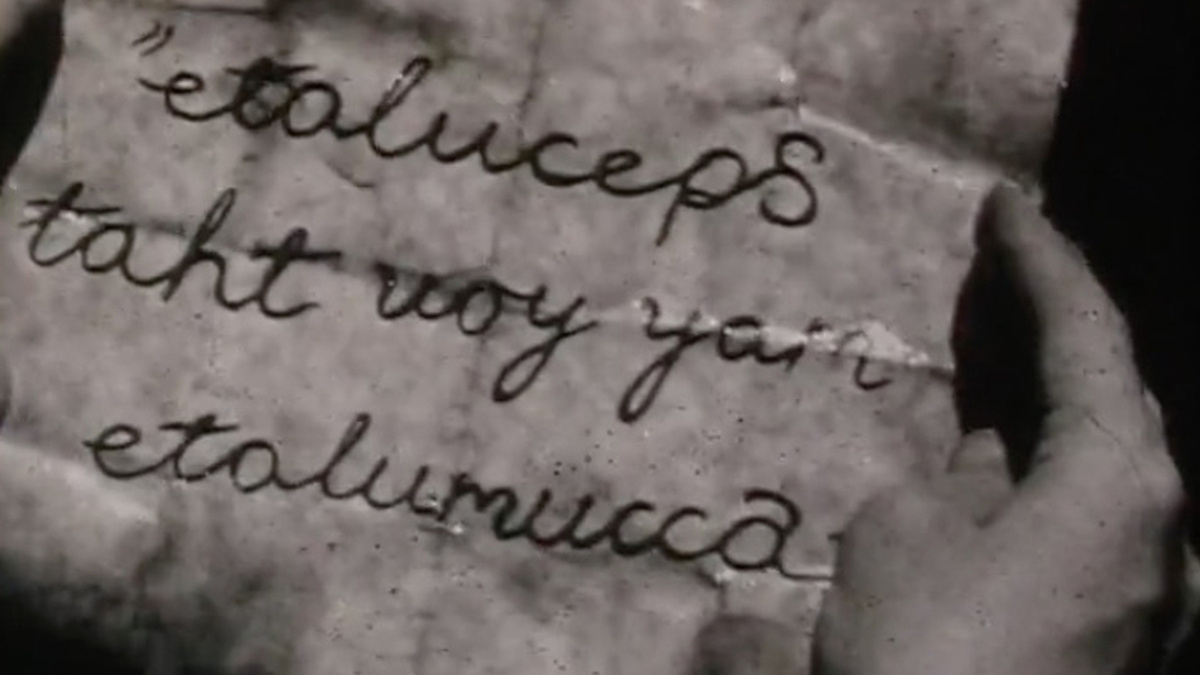 First Reels (1991–1999) was the first of the short film production schemes introduced by the Scottish Film Council (later Scottish Screen), in partnership with Scottish Television. It was launched with the aim of giving aspiring filmmakers the means to embark on – or complete – their first project. Whilst giving talents such as David Mackenzie and Peter Mullan their first break, the scheme was remarkable for its inclusivity. A diverse range of applicants were given small grants and the freedom to experiment in all genres and forms of filmmaking.

At least a third of the films produced through First Reels were directed by women, whether fiction, documentary, animation, artists’ moving image or community projects. Some have continued to work in the industry whilst others have moved away from filmmaking altogether. This programme draws together some of the lesser known and more experimental works, addressing subjects as diverse as Malcolm X, superstition, breasts and west of Scotland identities.

This event is supported by the BFI Film Audience Network as part of Changing Times: Women’s Histories.