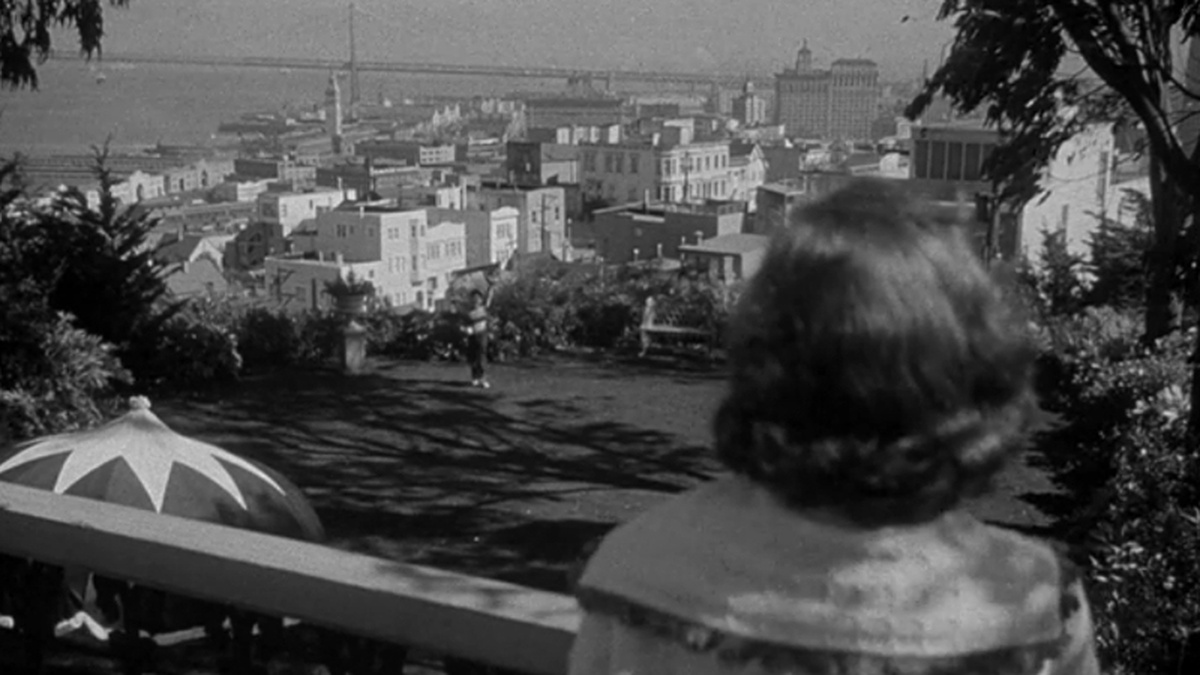 Using footage repurposed from hundreds of films and TV shows shot or set in San Francisco, directors Guy Maddin (My Winnipeg, The Saddest Music in the World) and Evan and Galen Johnson have fashioned an extraordinary parallel-universe remake of Hitchcock’s Vertigo. Stripped of their dialogue, actors as diverse as Bogart, Joan Crawford, Sharon Stone and Chuck Norris stand in for James Stewart and Kim Novak, stuttering their way through scenes that are both comic and moving, with a jarring impression of déjà-vu. With a haunting soundtrack performed by the Kronos Quartet, this borrowing from other sources is paradoxically quite unlike any other cinematic experience. "Absolutely electrifying. You leave with your brain on fire." – Bilge Ebiri, The Village Voice.