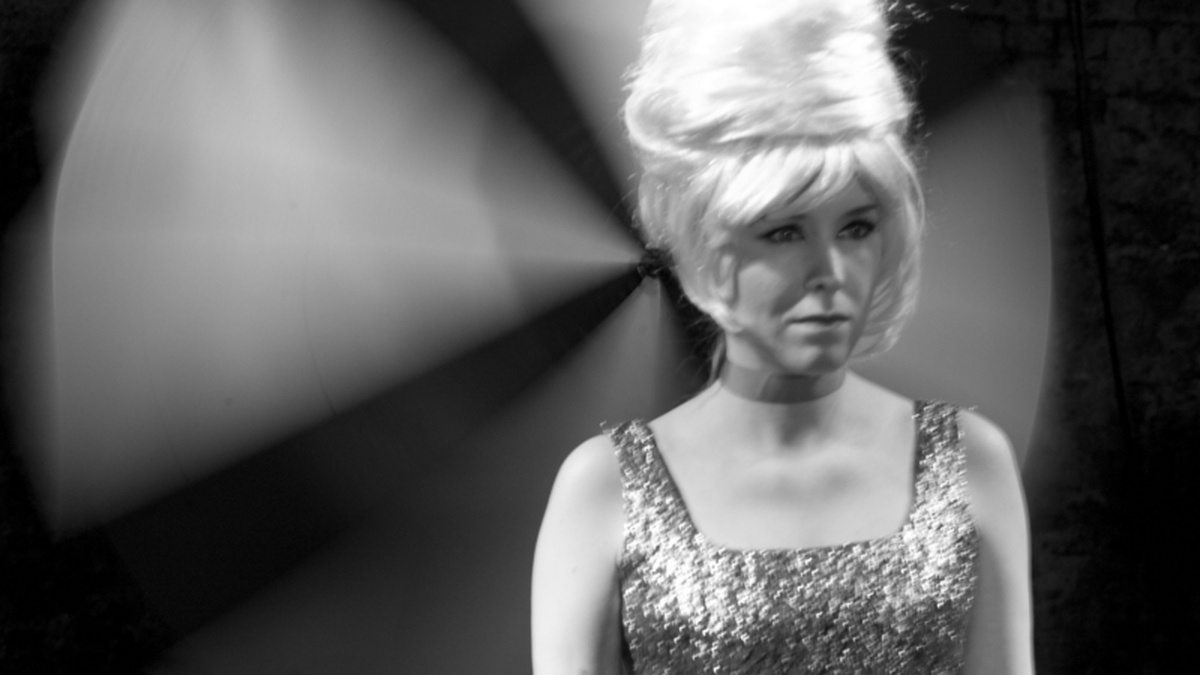 Before Alice Lowe wrote, directed and starred in Prevenge, the triple-threat-to-be teamed with director Jacqueline Wright on a series of strange and hilarious shorts. As Lowe has explained, “being a woman is weird, and you’re allowed one weird. Being surreal is two weirds, and you’re not allowed two weirds… Two weirds is too weird.” With feline erotica, courtly necrophilia and aspiring mermaids, under their Jackal Films banner the two struck a path for themselves through a restrictive culture.