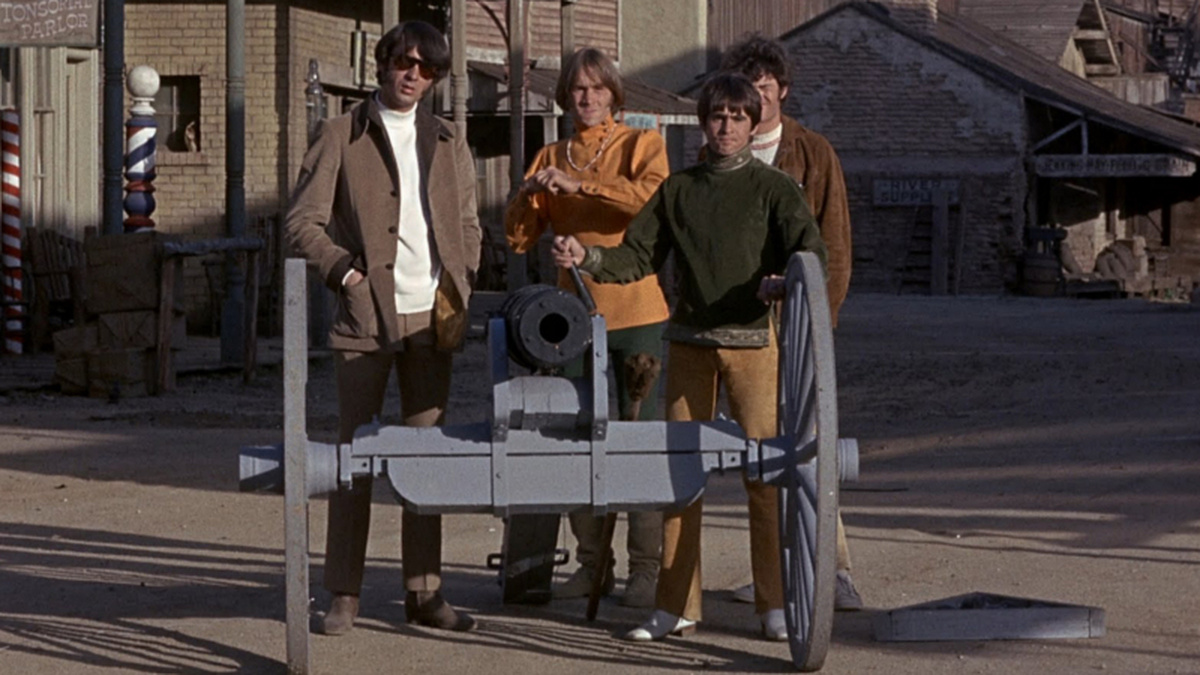 50 years after it was first screened in the UK, Pity Party Film Club are proud to present The Monkees' incendiary, psychedelic odyssey Head.

Directed by Bob Rafelson (Five Easy Pieces) and co-written with Jack Nicholson, Head finds The Monkees careening through a kaleidoscopic daydream that’s part Hollywood homage, part media satire and part concert film. A bizarre, self-referential parody that was decades ahead of its time, Head failed to achieve commercial success upon its original release but in the years since has been reclaimed as one of the great cult artefacts of the 60s.