Helen de Main Book Launch: Go Around in a Circle 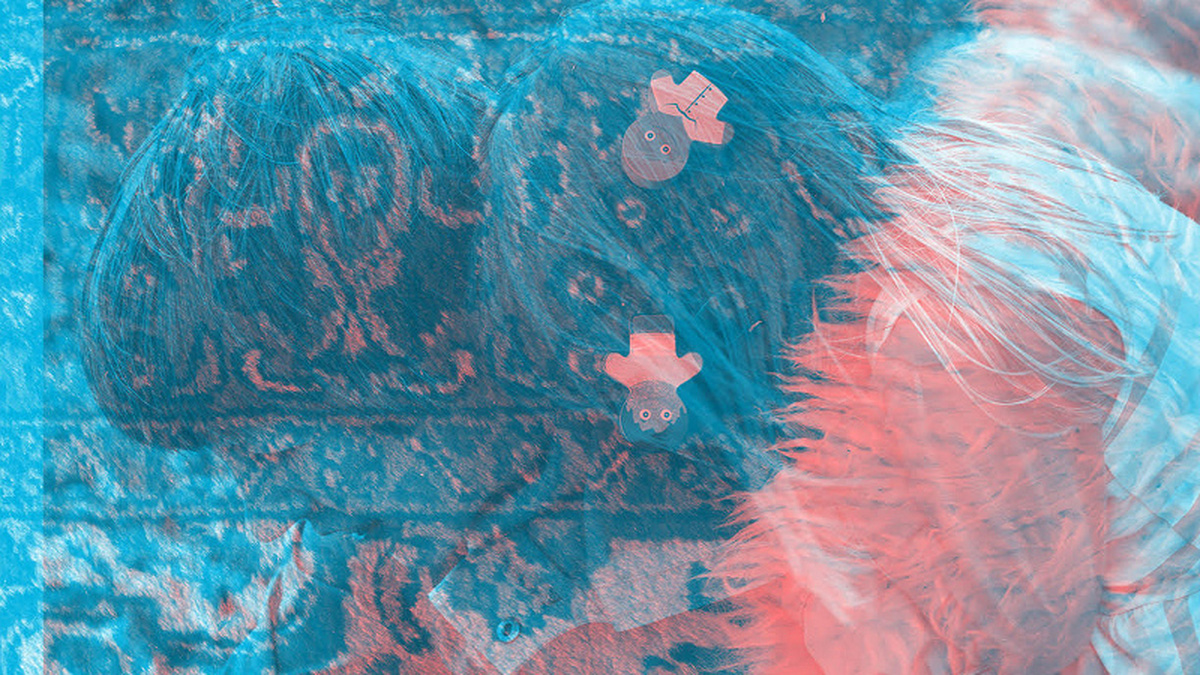 Go Around in a Circle is a new artist’s book by visual artist Helen de Main.

It takes its title from a set of guidelines in the New York Radical Feminist’s 1969 organising packet, 'How to Start a Group'. This material introduced women to the idea of consciousness-raising* and provided them with a framework to start a group of their own.

Works in this book have directly or indirectly used this method and the ideas behind it to start conversations and produce artworks and writing. Included is an introduction by Margaret McCormick, an essay by Lauren Dyer Amazeen and archival material from 'How to Start a Group'. These all sit alongside Helen’s artworks and writing, risograph printed in a vibrant colour palette.

At the launch, Helen will be in conversation with Margaret McCormick.

*Consciousness raising groups developed from 1960’s onwards. These were women only groups, which met regularly to discuss issues relating to women’s lives. Women used their personal experiences as a way of reflecting on wider issues within society. The practice of consciousness-raising is closely link with the feminist idea ‘the personal is political’.