CANCELLED Helen McCrorie If play is neither inside nor outside, where is it? 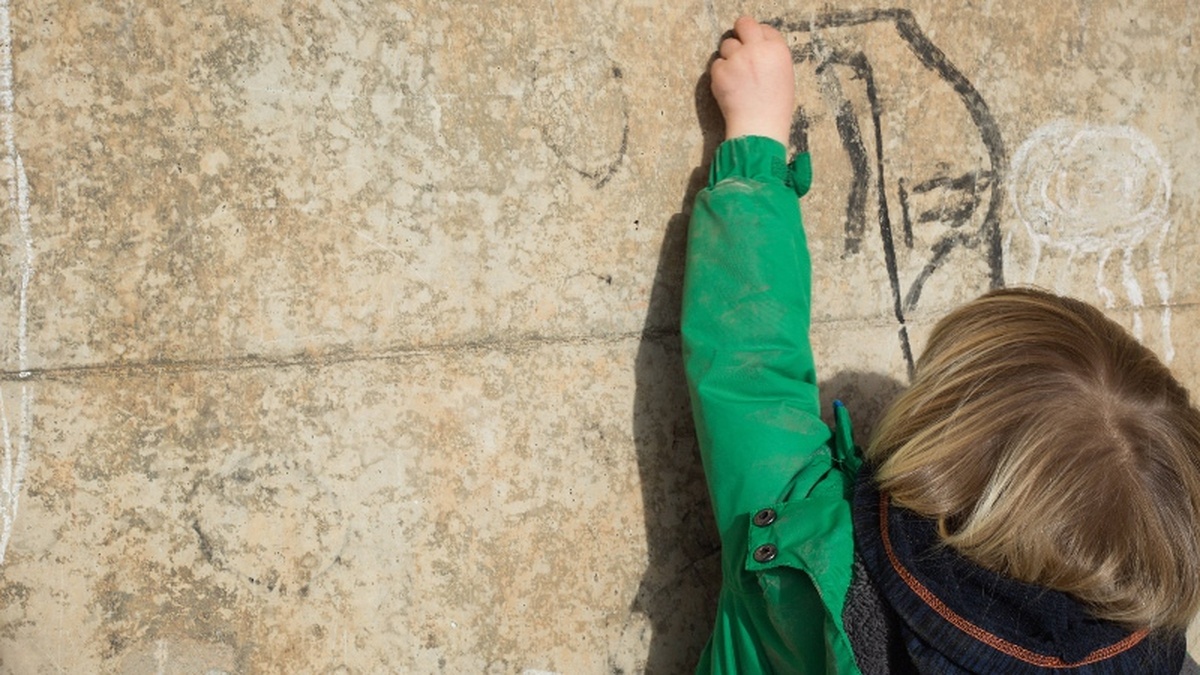 Creative Lab resident artist Helen McCrorie will screen her recent film, If play is neither inside nor outside, where is it?, 2019, which was commissioned for Collective’s Satellites Programme.

This will be followed by an open studio event and an informal discussion on play and data-gathering.

The film centres on the imaginative play of children from an outdoor playgroup who meet in a former military camp. Meanwhile, the camp's Cold War bunker is being developed into a private data centre.

This event culminates Helen McCrorie's Creative Lab residency, during which she plans to collaborate with other artists and community groups, focusing on tactile and sonic play and the voice.