HGFF 2019 Hasta Cierto Punto / Up to a Certain Point + discussion 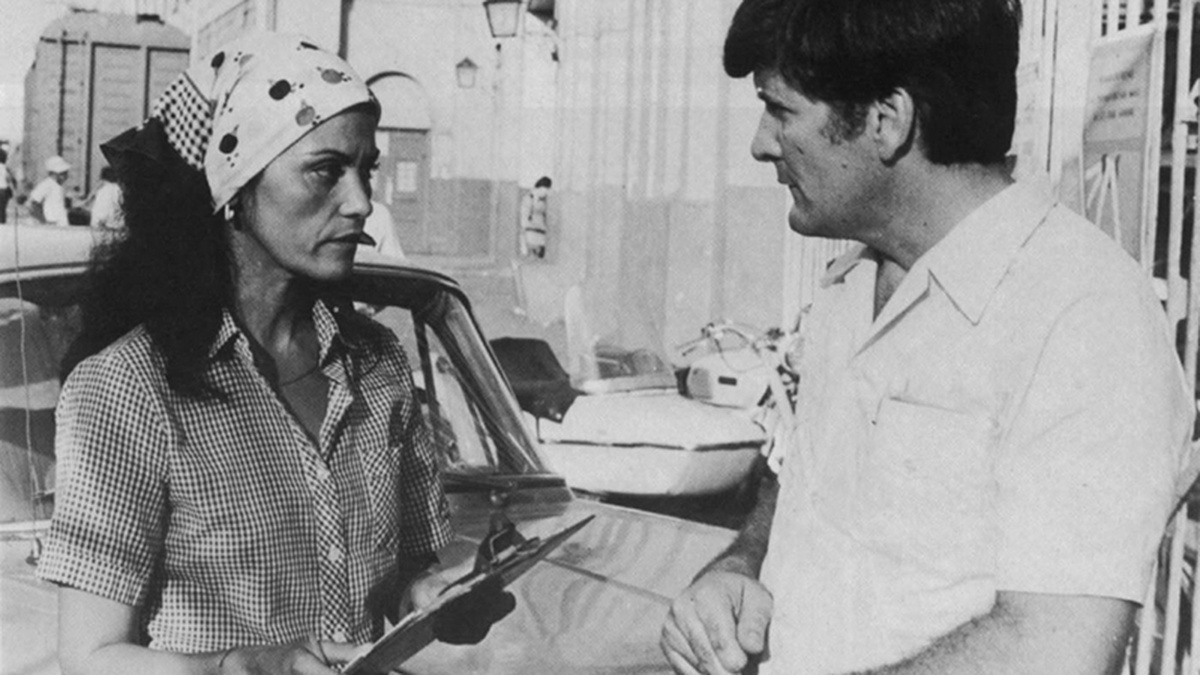 Hasta Cierto Punto / Up to a Certain Point

A clever, self-reflective satire about the battle of the sexes in contemporary Cuba.

Oscar, an educated, liberal filmmaker who, in doing research for a film about the social problem of machismo in Cuban society, finds himself falling in love with the sassy, liberated Lina, a sassy, liberated, pioneering female dockworker. What starts out as a funny and tender love story causes chaos as Oscar finds he can't choose between his wife and his new lover.

A film which shows the conflict between machismo and the idealised image of liberated women under communism. Followed by a panel discussion focusing on gender equality.