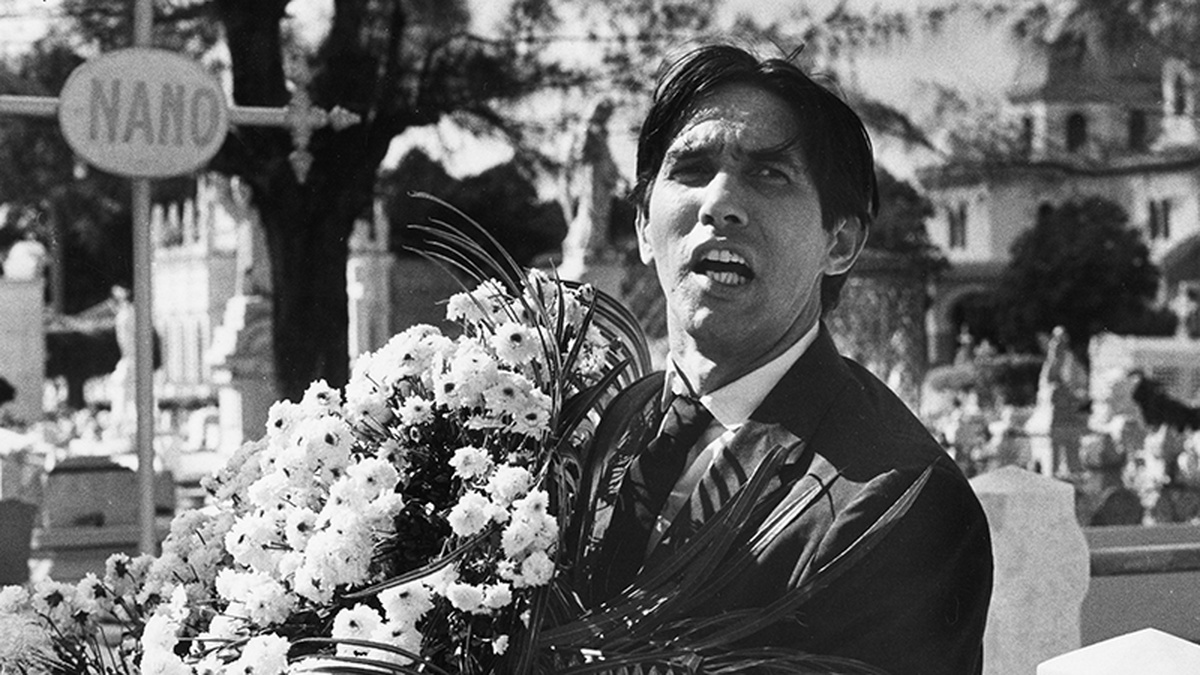 La Muerte de un Burócrata is a 1966 comedy by Cuban director Tomás Gutiérrez Alea. It pokes fun at Communist bureaucracy and red tape and how it affects the lives of common people - who have to waste time and overcome hurdles just to get on with their ordinary lives.

The story begins with the death of a model worker who is buried with his labor card as a badge of honor. His widow, however, is told she needs that card in order to claim the benefits she is entitled to. The story takes several surreal turns, as the family of the dead man try to recover the precious card from the grave.