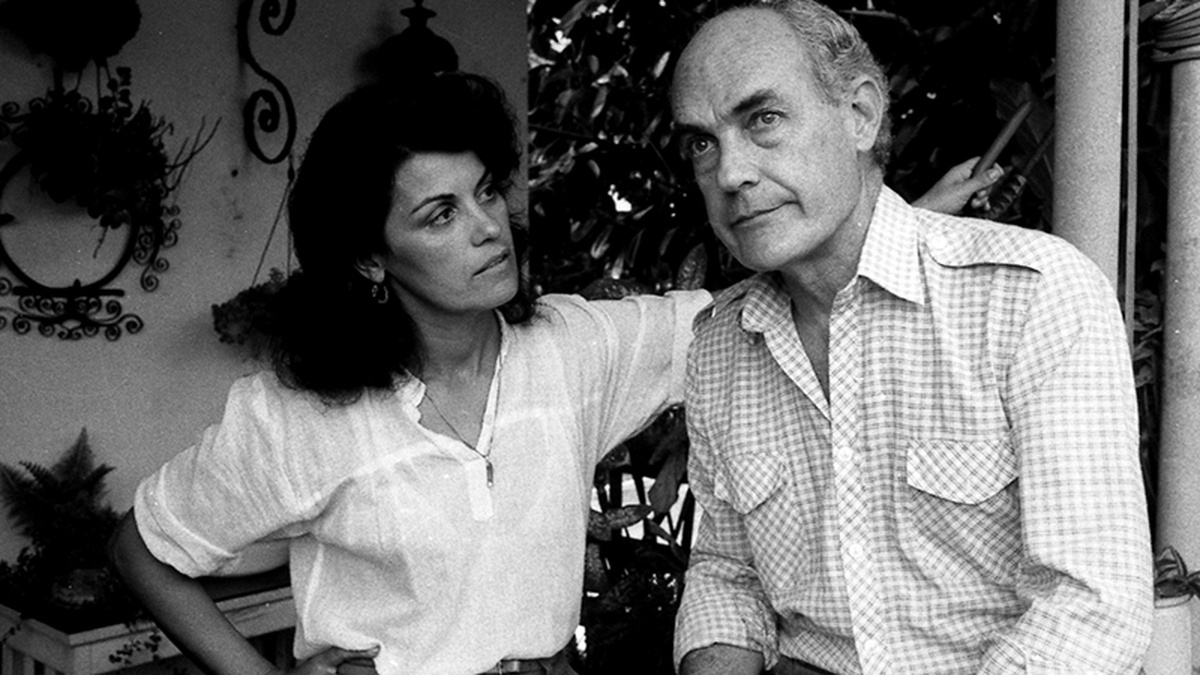 A documentary about revolutionary filmmaker Tomas Alea - known as Titón - written and directed by actor Mirtha Ibarra, his widow, and wife of 23 years.

Titón talks about his films, his cinematic approach and life in Cuba. Includes interviews with directors, writers and actors who worked with Titón.

Followed by an audience with Mirtha Ibarra - a rare treat.