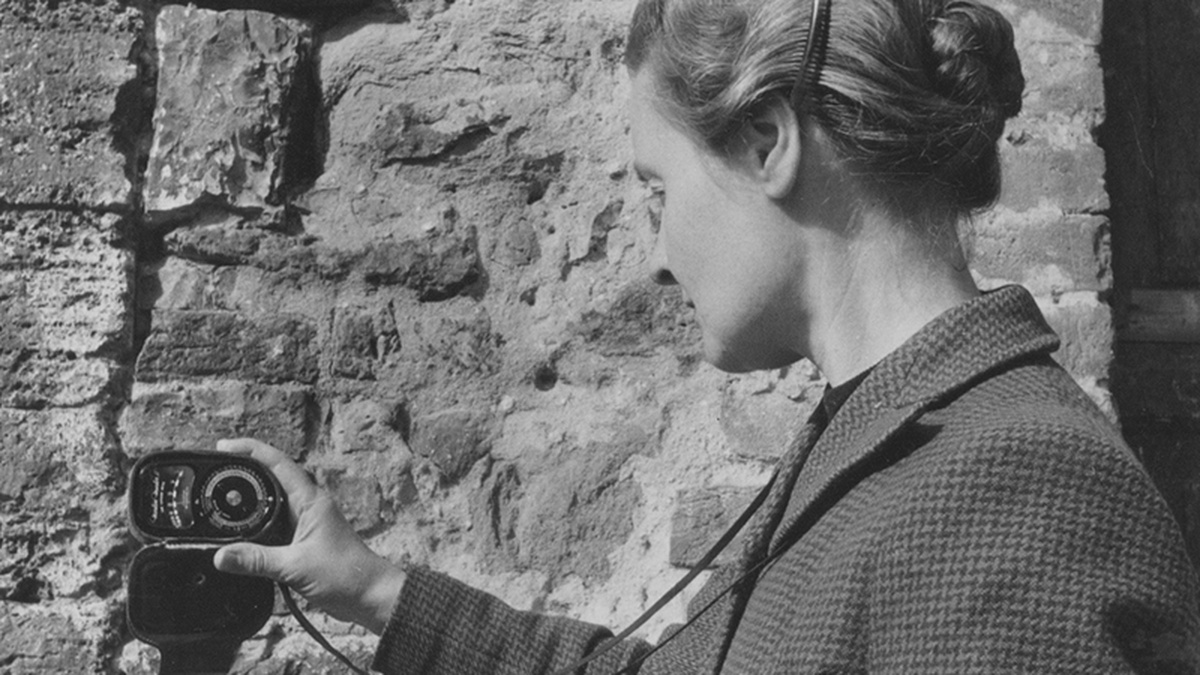 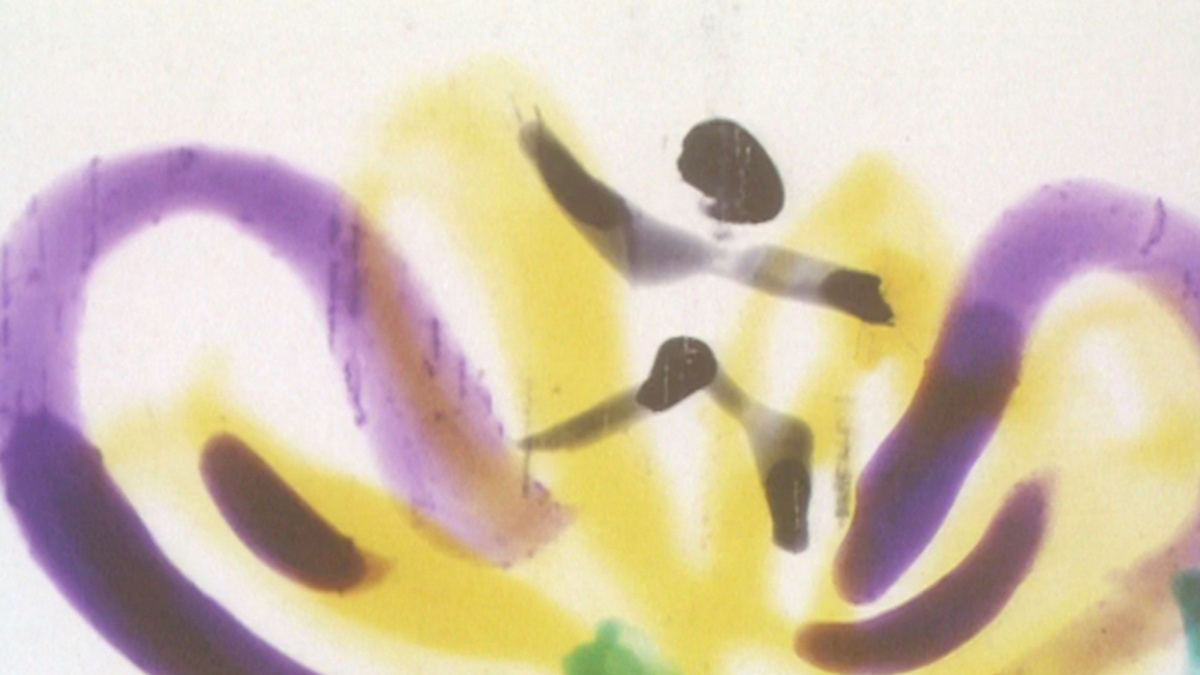 This event marks the exact centenary of the birth of legendary filmmaker, Margaret Tait (1918-1999), who stands out as one of Scotland’s most innovative and stridently independent filmmakers. Although her work was relatively unknown during her lifetime, recent years have heralded a more wide-spread acknowledgement of her significance across several areas of the arts in Scotland – film, art, poetry.

This programme, part of a wider series of events marking the centenary of Tait’s birth, focuses on Tait’s time studying film in Rome in the early 1950s, and her early collaborations with fellow student, Fernando Birri, the Argentinian filmmaker and poet, who went on to play a key role in the establishment of the International School of Film and Television in Cuba.

In Rome, Tait and Birri (along with another fellow student, Peter Hollander), produced a number of films together. They established their own film company, Ancona Films (named after the street Tait lived on when in Rome). After Tait’s return to Edinburgh, Tait set-up her studio for Ancona Films on Rose Street. Although the film company was no longer a collaborative venture, Tait continued to show the work of fellow students from Rome at her ‘Rose Street Film Festival’.

This programme includes the early collaborations involving Birri - One is One (1950), Three Portrait Sketches (1951) – as well as other films made by Tait in the 1950s – Calypso (1955), My Room – Via Ancona (1951), A Portrait of Ga (1952). The screening will be accompanied by readings of extracts from Tait’s writings on her time studying in Rome.