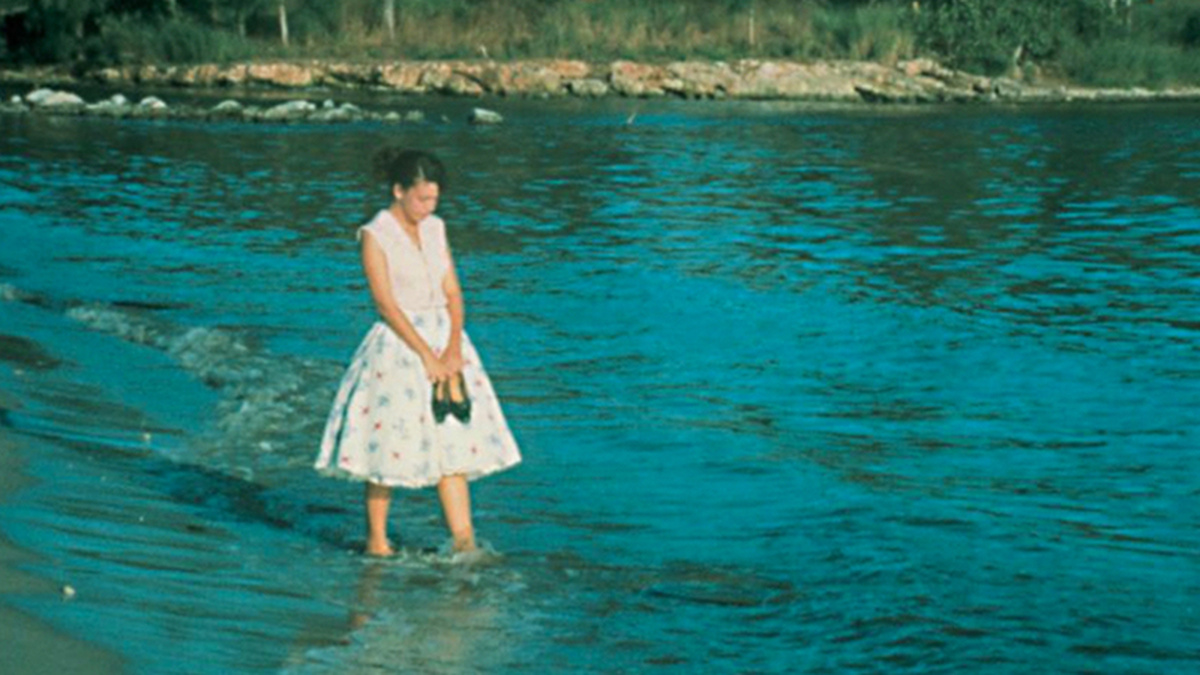 Q & A with Laura de la Uz:
One of Cuba’s most successful actors, Laura de la Uz has enjoyed success in theatre, film and television. Graduating from the Havana National Theatre School in 1992 (specializing in acting, directing and pedagogy), she starred in 'Hello Hemingway’ while still a student in 1990 and won the Coral Prize for best female performance at the XII International Festival of New Latin American Cinema. This film, 'La película de Ana' (2012) and 'Vestido de Novia' (2014) have defined her acting career.