RFN68 Transit Arts: How to Thrive 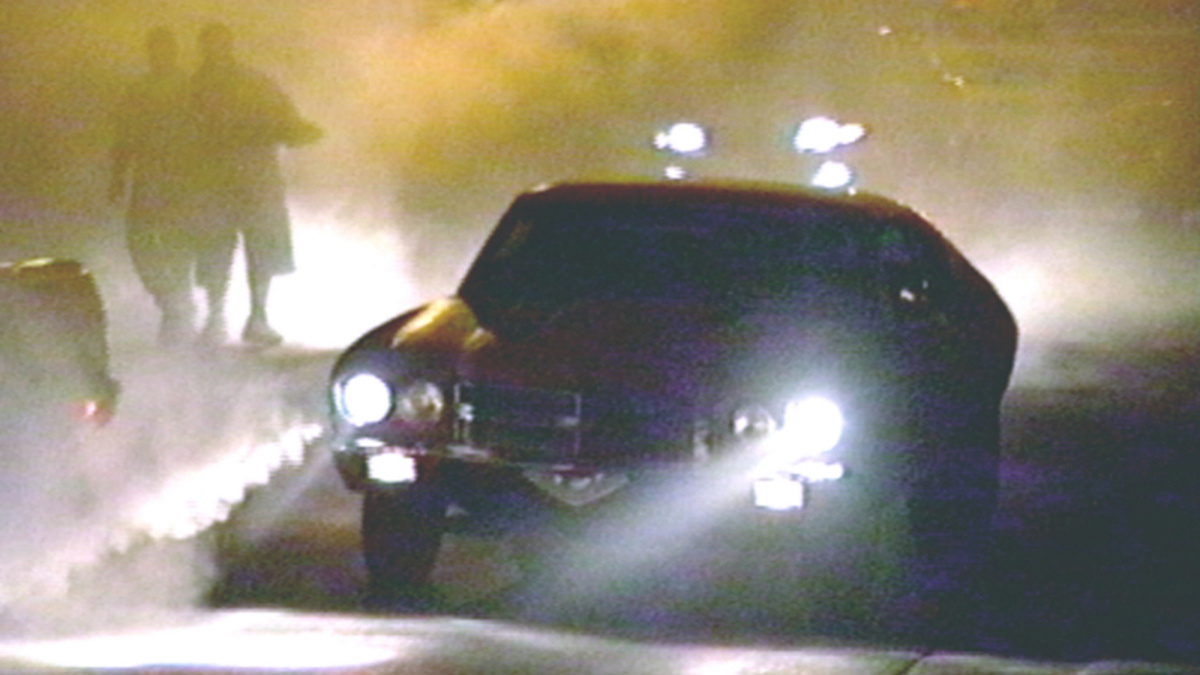 'How to Thrive' is a screening event built around three videos spanning forty years which document group formation on the margins. Communities living outside of the law and beyond social acceptance propose tactics for survival and subversion. Groups of outliers, marginalised by class, gender, and race, embrace alternative pedagogies and seize their own narrative.

James O’Brien’s Black Future (1977) was facilitated by Media in Education Unit of Bradford College and made with a group of mainly West Indian unemployed youth in Bradford. The video imagines an England in 1983 where modern industry has destroyed the labour market leaving millions of young people permanently unemployed and living in controlled ‘welfare zones’. Liz Rosenfeld‘s liz/james/stillholes (2005/2017) follows the artist attempting to pass as a gay man in the covetable environment of cruising glory holes. The hidden-camera piece articulates a strategy for gaining access through a conversation between accomplices. Deborah Stratman’s The BLVD (1999) documents the street drag racing scene on Chicago’s near West Side. Exposing an underground inner-city community and their nomadic experience of place, the video is about obsession, waiting, and speed.

Transit Arts is an itinerant organisation for the exhibition of artists’ moving image, working through public screening programmes and experimental publishing. This screening event is part of the Radical Film Network 1968 Festival and is supported by Curatorial Studio, a project devised by Kirsteen Macdonald and delivered by Scottish Contemporary Art Network (SCAN). Thanks also to Will Rose at Pavilion, Leeds.