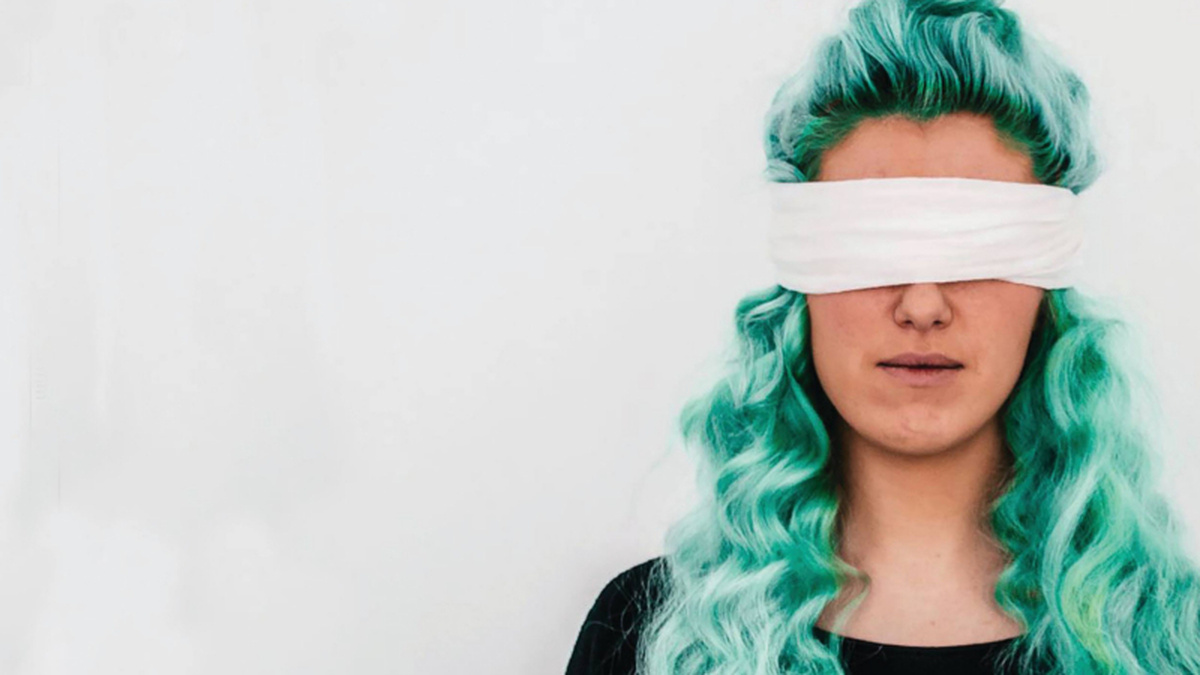 "Lost in the bliss of foreign travel, Imogen joyfully succumbs to the spoils of Western privilege. Returning to Scotland, a harsh society confronts her. Dangerous politicians prevail, the media sells fictions masquerading as reality, an ocean of social media sympathy pours forth for Western terror victims, yet backs turn on the migrant crisis. What staggering hypocrisy.

Through examining who is tying our blindfolds and questioning why we let them, #Hypocrisy reminds us that in complacency lies the most heart-stopping terror."

#Hypocrisy is the debut collaboration between spoken word artist, Imogen Stirling, and musician/composer, Ross Somerville. Fusing a modern take on poetry with an original supporting score, whip-cracking with energy and dark humour, #Hypocrisy unsettles in order to encourage change.

Debuting at the Edinburgh Fringe Festival 2018, #Hypocrisy sold out its run and was longlisted for the Amnesty International Freedom of Expression Award. The show subsequently transferred to London's Theatre503 as part of their 'Best of the Fest' programme where it received a five star review.

* 'Life-affirming artistry, restores the faith of even the most downtrodden socialist in the audience' (everythingtheatre.co.uk)

‘An immersive meditation on those aspects of reality we conveniently turn blind eyes to.' (Darren 'Loki' McGarvey)