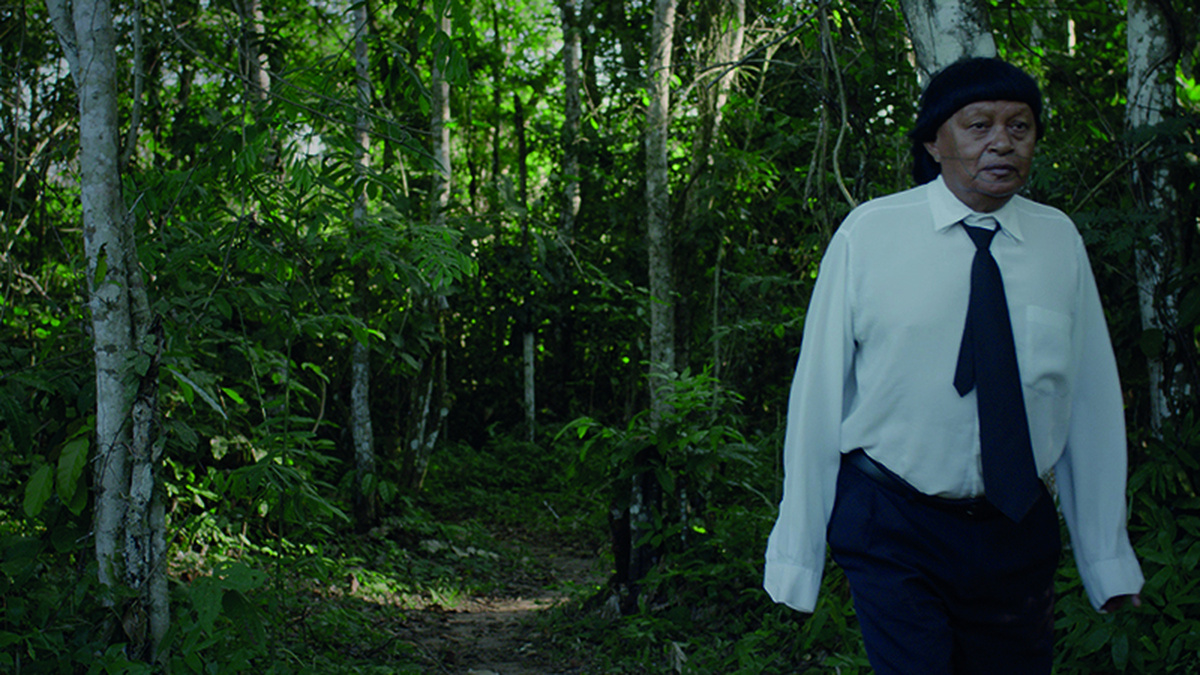 For its 6th edition, IberoDocs - the Ibero-American Documentary Film Festival in Scotland - aims to explore two areas of our world where political changes are affecting the rights of several communities, which are still fighting to see their identities acknowledged: Brazil and Andalucia.

The second documentary of the Glasgow programme brings us to the uncontacted tribe from Amazônia ‘Paiter Surui’ that has been encroached by modernity since its first contact with the white man in 1969. Smartphones, electricity, gas tanks, guns, and Facebook replace traditional forms of life. In the midst of this new world, an ex-shaman who was forced into evangelical Christianity struggles to cure the suffering people of his village, and faces the wrath of spirits of the forest, who are upset he has abandoned them.

Join us for a post-screening discussion and afterwards for an IberoDocs special drink at Mango tropical.