IberoDocs 19 The keys to memory 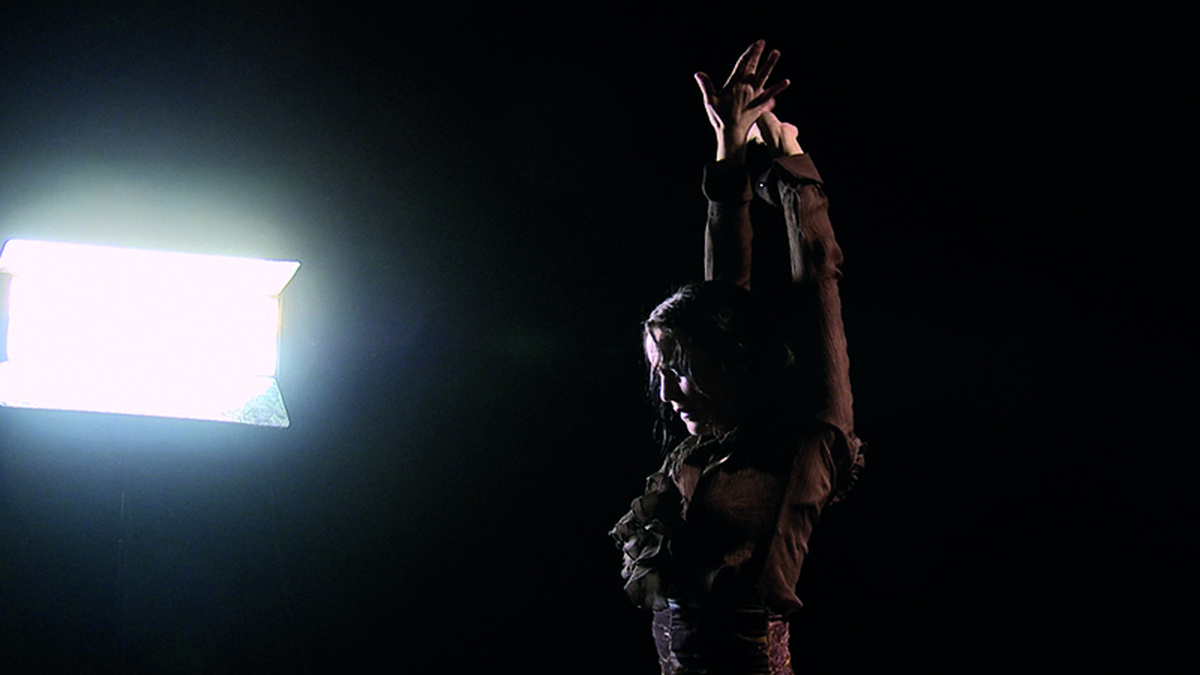 The Keys to Memory

For its 6th edition, IberoDocs - the Ibero-American Documentary Film Festival in Scotland - aims to explore two areas of our world where political changes are affecting the rights of several communities, which are still fighting to see their identities acknowledged: Brazil and Andalucia.

The first documentary of the Glasgow programme, The Keys to Memory, gives voice to the latest investigations that undo the classic and legendary conquest of Andalusia and the constitution of the History of Spain.

Sofia, a young college student, begins her thesis about discovering the true Andalusian history. Intuitive and sensitive, she embarks on a journey that will lead her to the evocation of silence that lies in ruins and historical sites, and to unknown revelations that she will discover in conversations with specialists in the field.

Join us for a post-screening discussion in collaboration with Document Human Rights Film Festival.