CANCELLED - IberoDocs Buñuel In the Labyrinth of the Turtles 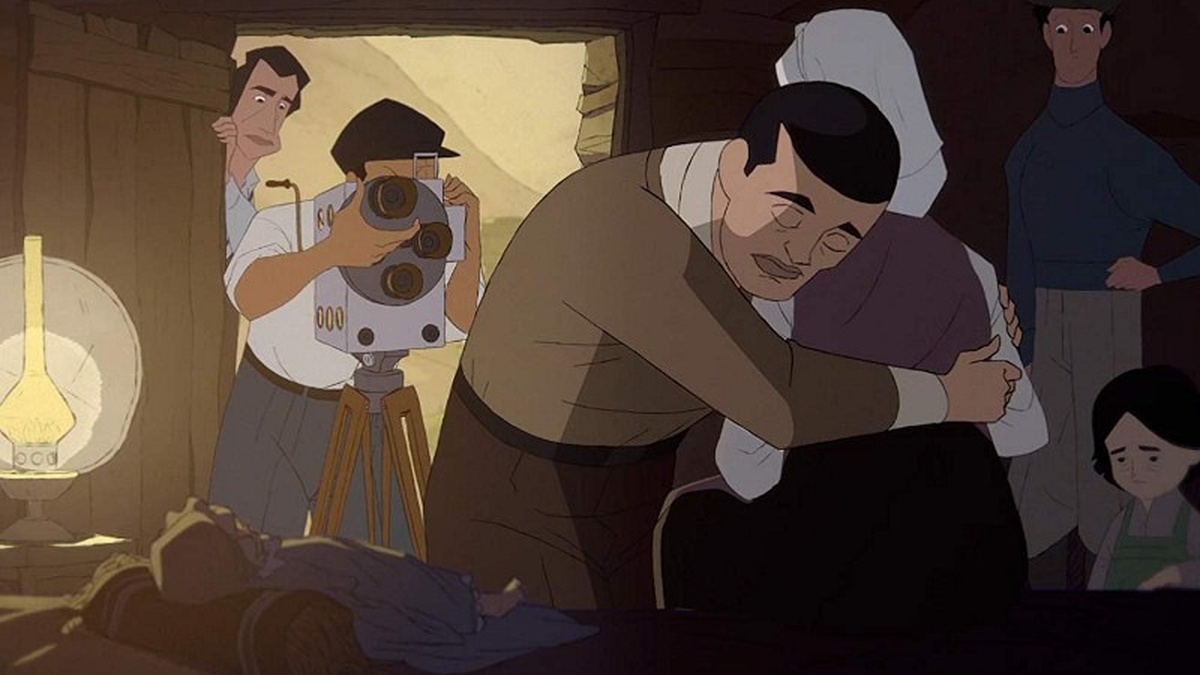 Paris, 1930, and the scandal surrounding the release of Luis Buñuel’s film L’Age d’Or has left him penniless. His luck changes suddenly when a friend wins the lottery and he can now start working on his next film, Las Hurdes, a documentary set in Extremadura, Spain. So begins this beautifully animated feature; part road movie and part making- of documentary. An accomplished and fitting homage to the great master of surrealist cinema, and a moving study of artistic temperament and purpose to fit in.

This film screening belongs to the IberoDocs strand Diving into the Archives, which includes screenings of archival material, as well as classical films presented with an artistic twist. It looks into re-interpreting history with a new gaze. This year’s strand features the legacy of two of the most famous proponents of Spanish cinema and literature spanning the pre- and post-civil war periods: Luis Buñuel and Miguel Delibes; with 2020 being the centenary of the latter’s birth.