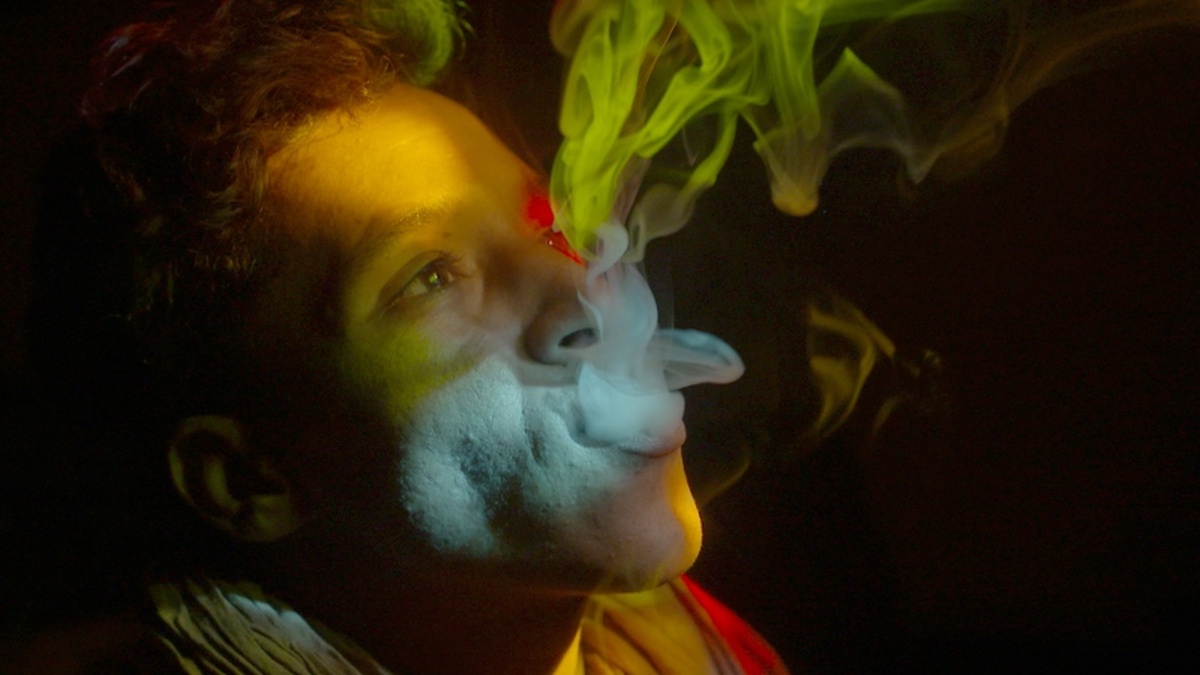 Full of vitality, humour and unexpected situations, this film paints an unusual portrait of a group of young friends living in a refugee camp in the middle of the stony Saharan desert. A minefield and the second largest military wall in the world separates this group of friends from their homeland that they have only heard about in their parent's stories.

Arabic and Spanish with English subtitles. Film will be shown with subtitles but no audio description.