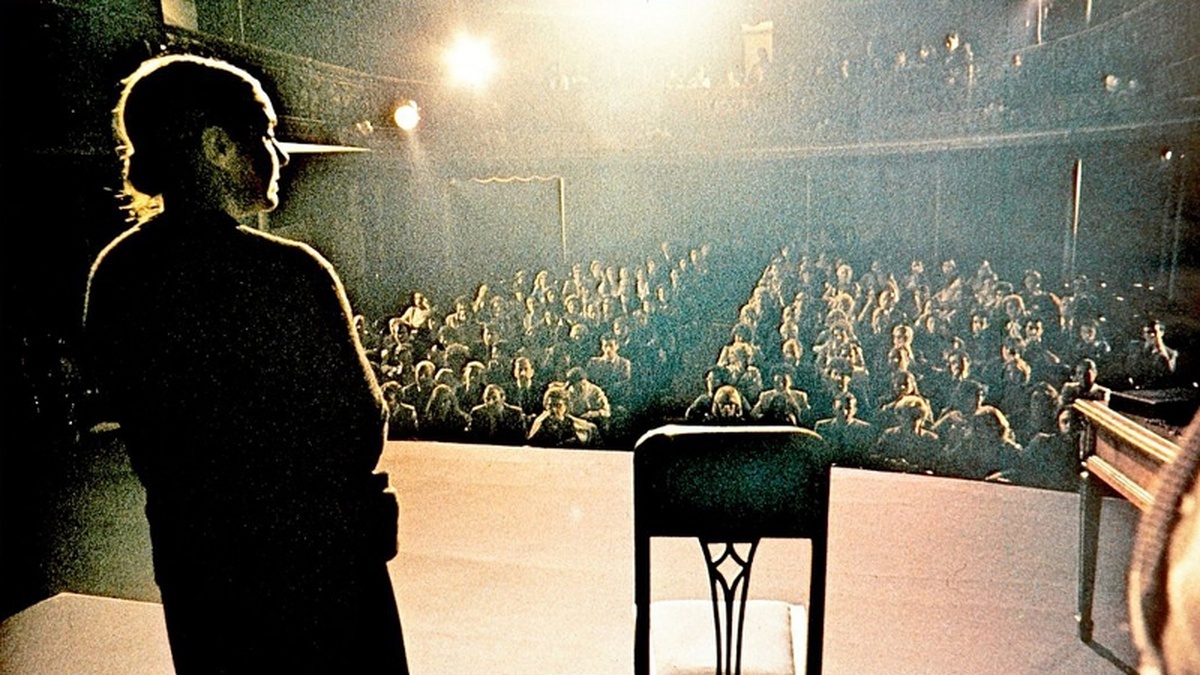 Locked in their dressing room actress Lola Herrera and her ex-husband, actor Daniel Dicenta, face the camera with honesty as they tell each other what they craved in their professional and personal lives. Sitting somewhere between documentary and fiction, the film is about women and about the search for their identity.

This film screening belongs to the IberoDocs strand Diving Into the Archives, which includes screenings of archival material, as well as classical films presented with an artistic twist. It looks into re-interpreting history with a new gaze.

This year’s strand features the legacy of two of the most famous proponents of Spanish cinema and literature spanning the pre- and post-civil war periods: Luis Buñuel and Miguel Delibes; with 2020 being the centenary of the latter’s birth.