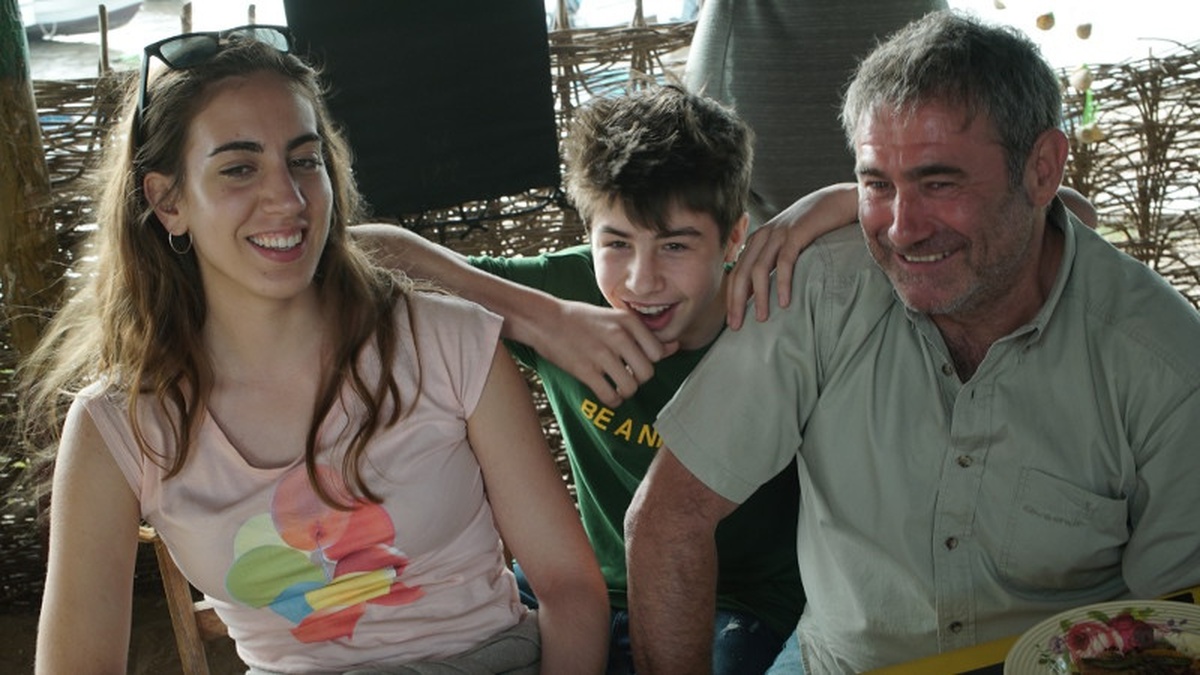 Marta, a teenager from Barcelona, is forced to spend her Christmas holidays in Senegal with her divorced father, Manel, and her younger brother Bruno.

She’d enjoy her stay if only they’d stop cajoling her into joining them on a frantic series of safaris and local folklore acts along with the pensioners staying at the resort. Marta meets Khouma, a Senegalese guy a bit older than her who works at the hotel making videos for the tourists during their sightseeing tours.

She also befriends the hotel maid Aissatou, who invites her to cross the door marked “Staff Only”, introducing her to the invisible world of the hotel staff.

This film screening belongs to the IberoDocs strand 'Beyond Docs'.

IberoDocs 'Beyond Docs' new strand features latest productions of filmmakers' whose documentaries have been successfully premiered at previous editions of IberoDocs and they have moved from documentaries made with fictional elements to fiction films with a realistic or documentary approach.