Ikarie XB 1 (Voyage to the End of the Universe) 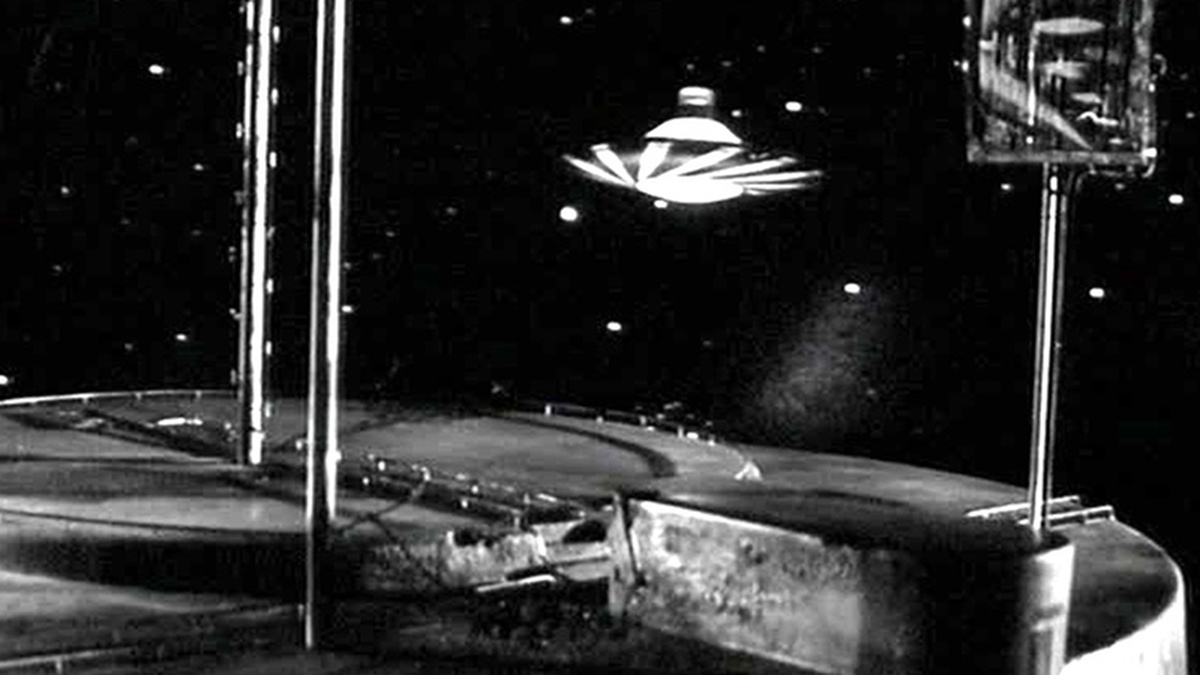 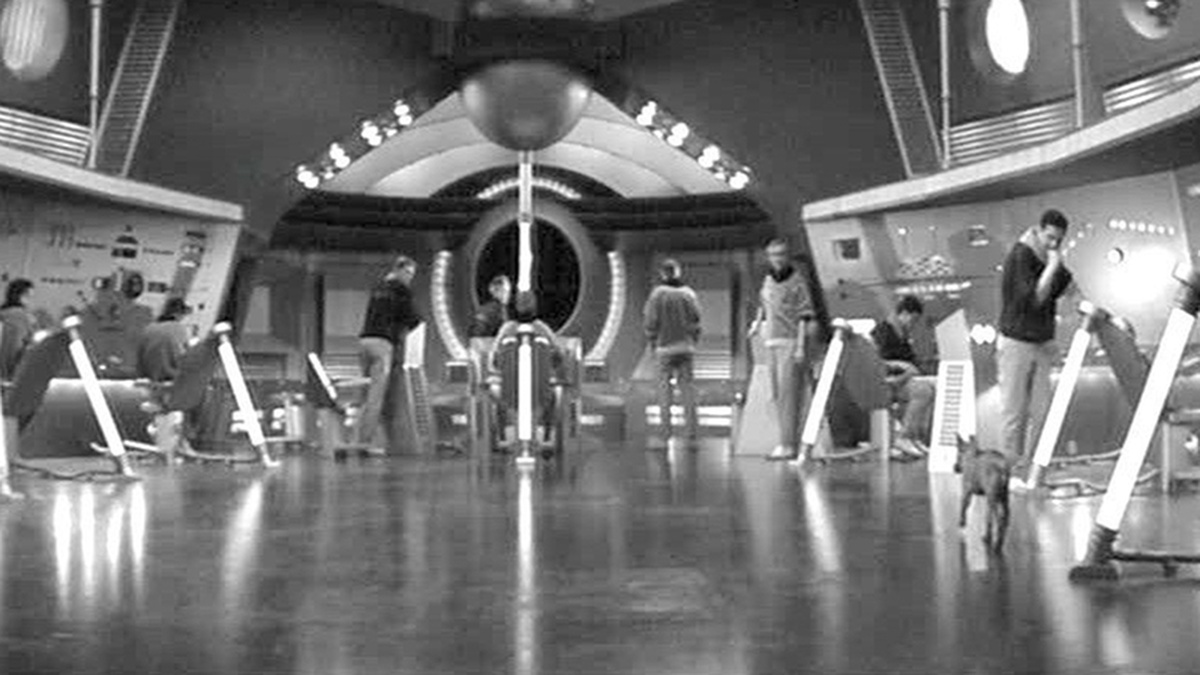 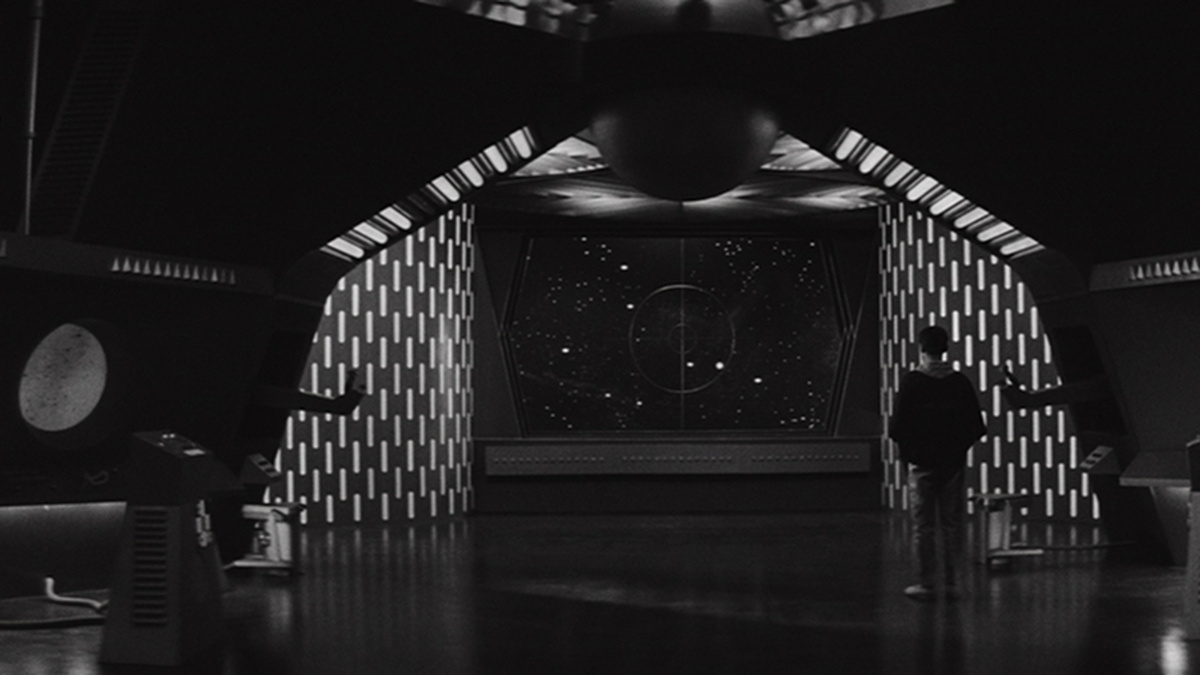 With an introduction by Marketa Uhlirova

Ikarie XB 1 is an ambitious science fiction space opera, possibly best known for prefiguring many visual and thematic motifs of Stanley Kubrick’s 2001: A Space Odyssey. This ‘Space Marienbad’, as one critic called it, perfectly epitomises an era defined by a raging space race and cultural competition between the East and the West. The film portrays an idealised communist civilisation circa 2163 as it embarks on a voyage beyond our solar system. Its real protagonist is a monumental discovery spaceship Ikarie, a self-contained world in miniature designed to impress an international audience with its vision of a highly advanced lifestyle, as imagined by a small socialist country. While Jan Zázvorka ‘futuristic’ sets are firmly anchored in the then-prevalent ideology of utopianism and technological progress, the wardrobe, designed by Ester Krumbachová, establishes more nuanced relations with contemporary fashion.

The film will be introduced by Marketa Uhlirova, an art historian with an interest in the display, representation and mediation of fashion and dress, especially in the moving image. In 2005 she co-founded the Fashion in Film Festival, the first major exhibition, research and education project to explore the common ground between the worlds of fashion, cinema and art. Her film programmes have been hosted by arts venues internationally, including Tate Modern, Institute of Contemporary Arts (ICA), Barbican, BFI Southbank, Danish Film Institute and Museum of the Moving Image, New York. She works at Central Saint Martins - University of the Arts London as a senior research fellow at the Fashion History and Theory Department.

Ikarie XB 1 is screened as part of the event programme for CCA's upcoming exhibition A Weakness for Raisins, on the life and work of Ester Krumbachová,which runs from 8 December - 27 January. More information on the exhibition can be found at the CCA website.