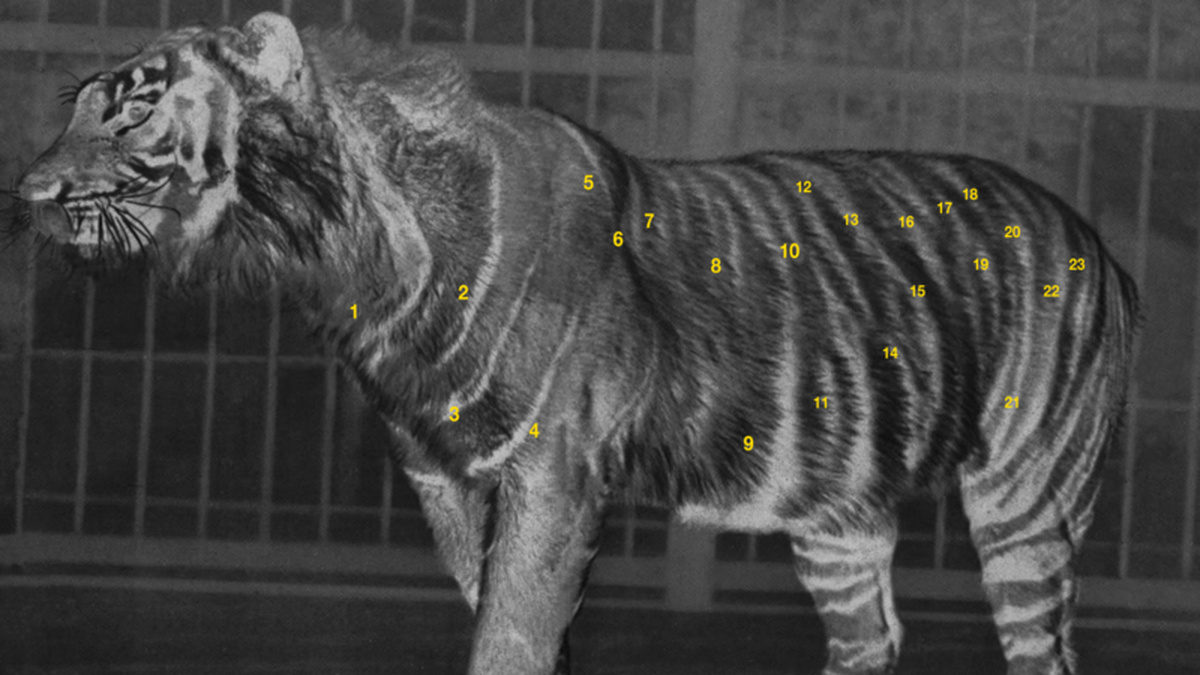 A Apopheny! grew from a period of time Alexander Storey Gordon spent archiving his grandfather's art work in 2015 and one of his particularly apposite recollections. The exhibitions consists of a series of text and film works that try to communicate the opaque relationship between time, meaning and mental representations.

A Apopheny!, as an exhibition, germinated from a period of time I spent archiving my grandfather's art work in 2015 and one of his particularly apposite recollections. It went like this:

We were sitting in the kitchen of my grandparents' house, when my grandfather abruptly started telling me a story. It was about a illiterate ex-coalminer who had become a gifted filmmaker. My grandfather, who is a playwright and son of a coalminer himself, was asked by a member of the BFI Board to champion the filmmaker (let's call him F) for their experimental film fund. F had been struggling to secure funding for future projects, partially because F was working class and perhaps more entirely because, due to his illiteracy, F had developed some rather strange filming practices.

F was unable to write scripts or screenplays or directions for actors and crew and he would only hire actors who where also illiterate due to a paranoid delusion that literate actors would steal his work. Instead F directly orchestrated each shot by hand or through spoken direction, and would often walk into shot, breaking the frame of the film in order to stiffly reprimand actors. Despite this, or perhaps because of it, F’s films where entirely unique and visceral, in a way entirely apart from other films of the time. F tragically died after making just four films.

I immediately began trying to track F down first online and then in the BFI archives but found nothing. As the trail went cold, it became apparent that perhaps there was more to the anecdote. My grandfather recalled this episode in his life as language was/is slowly leaving his own mind, his memory and communication becoming increasingly impaired by dementia and Parkinson’s. As it unfolded the story became a allegorical tale held between us. An analysis of which has lead me to the creation of this exhibition which consists of a series of text and film works that try to communicate the opaque relationship between time, meaning and mental representations.