Lynn Hynd & Sam Stead: As You Slip Into Silence 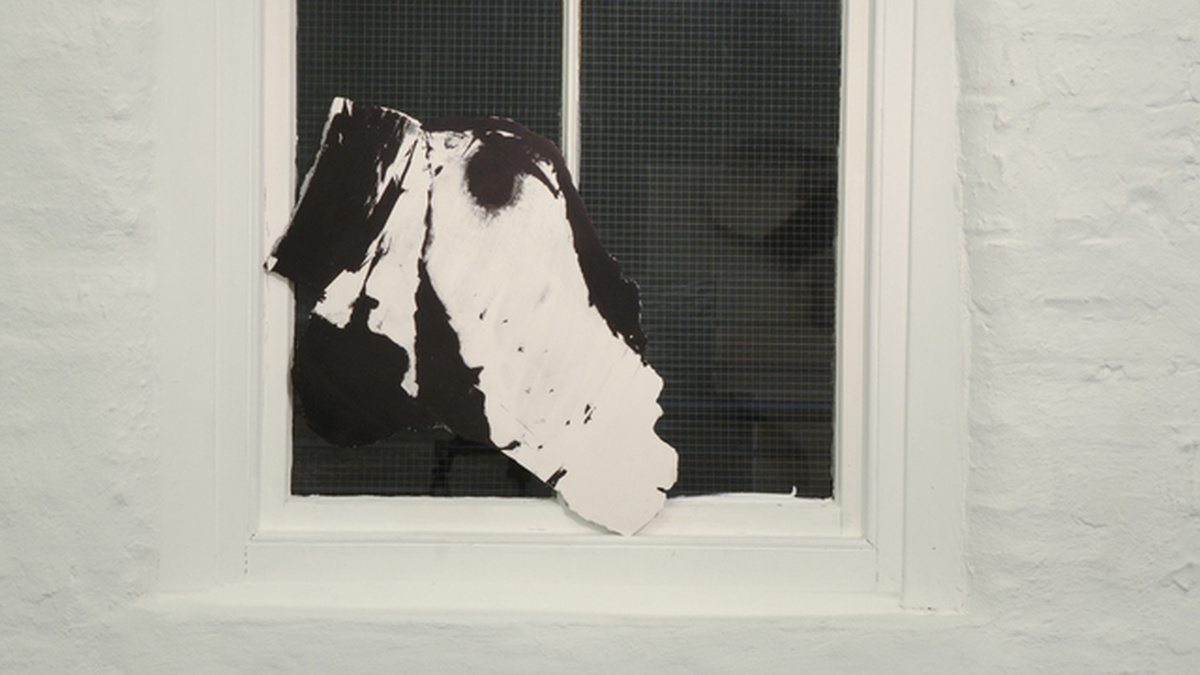 As you slip into silence will feature new work by Glasgow-based artists Lynn Hynd and Sam Stead.

Sharing a sensitivity to their respective materials and the processes through which they are manipulated, both artists will create works that occupy a space between sculpture and painting.

Lynn Hynd’s new works have advanced out of a focused investigation surrounding the separation of line and form. Utilising modernist reference points to artists such as Man Ray, Hans Arp and Henri Matisse in her monochromatic works of printed, painted, collaged and sculpted elements, Hynd is interested in the interior break-up of the work as line and form become separated and materialized through the creative process. Through screen-printing directly onto the plaster Hynd explores the tensions between the printed surface and the inherent object-ness of the works without them ever becoming exclusively identifiable as objects.

Hynd graduated with a BA (Hons) in Painting from Glasgow School of Art in 2001 before serving on the committee at Transmission Gallery. Recent solo exhibitions have included Torn Gestures, OUTPOST gallery Norwich, June 2009 and Taking Apart and putting together, like arguments, Ten til Ten, Glasgow, July 2009. Hynd lives and works in Glasgow.

Working with simple materials such as hardwoods, plywoods and various metals, Sam Stead constructs systems of objects that tend to be made up of smaller elemental units. The work involves a formal exploration of modern lines that are compromised by their application; the industrial as interpreted by the individual.


Stead graduated with a degree in sculpture from Glasgow School of Art in 2006. Recent exhibitions include Constructs, White House in 2009 and Repetitive Gestures, Alsager Arts Centre in 2008. Stead lives and works in Glasgow.