I thought you knew 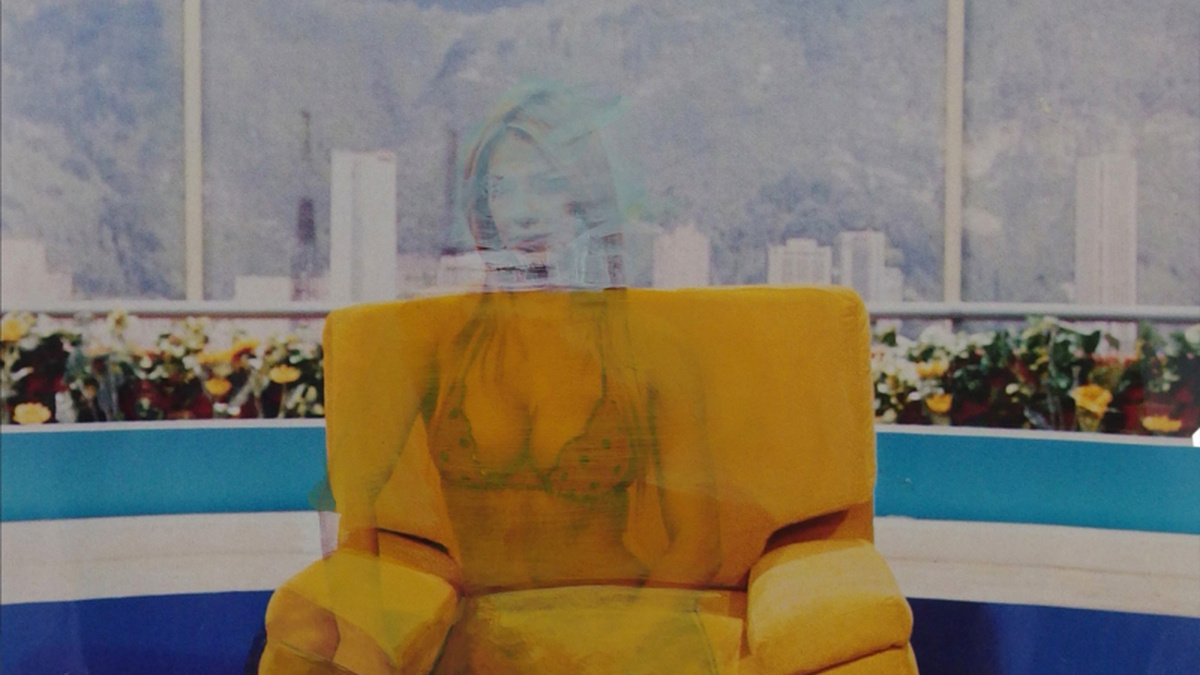 I thought you knew is an exhibition of painting and sculpture by Emmie McLuskey and Mary Wintour. Working together, the artists have created an installation specifically for Intermedia.

Having worked in close dialogue with each other during the fabrication of work previously, the pair have used the exhibition platform as an opportunity to share research material to discuss and interrogate a range of new techniques and working methodologies resulting in a shared, underlining narrative between works.

McLuskey’s work explores the sculptural relationship between form, colour and narrative. By removing materials from their intended function, she reimagines the choreography of everyday life, representing fleeting scenarios under new sets of circumstances. The duality of her visual cues depict a scene which is as much about performance as it is about day to day living. Emmie’s fascination with objects and their material potential to capture situations and encounters are key elements within her work.

Wintour’s practice uses paint to edit and fuse together found images, imagining locations in which the margins of formal and psychological space are fluid. She is interested in how the domestic environment can become charged when introduced to new contexts, and uses the resulting discord to generate a departure from familiarity. In partially omitting these spaces’ inhabitants, she explores a tableau of objects’ potential to suggest narrative.

Her work is particularly informed by the building and shooting of film sets; the idea of constructing an artificial reality and the possibility of generating an atmosphere through framing are key elements of her work. Adopting an aesthetic reminiscent of early horror/ sci fi movies, Wintour attempts to mirror the static but anticipatory nature of the film still.